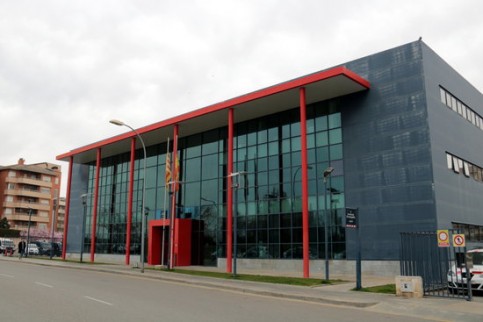 A leader of the far-right Vox party in Lleida in Catalonia has been arrested for suspected sexual crimes, believed to have been committed against disabled and under-age people.

José Antonio Ortiz, head of the branch of the the far-right political party in Lleida was put under arrest by Catalan police.

According to reports from the Catalan News Agency (ACN), it is understood that the alleged victims are male, and while the disabled people are adults, the police intervened after receiving reports of sexual abuse committed against minors.

Lleida-based newspapers are reporting that Ortiz offered residents at the Aspros Foundation for people with physical disabilities €5 bribes for various favours including oral sex.

The Vox party has tried to distance itself from José Antonio Ortiz, denying that he was the president of its branch in the Catalan city of Lleida.

They also issued a statement confirming that Ortiz’s party membership has been suspended ‘until the facts become clear or an informed decision can be made’.

Ortiz stood as a party candidate for the Senate at the 2016 general election and previously represented recently dissolved Platform for Catalonia in Lleida mayoral elections.

EU event: Catalan trial is ‘thanks’ to far-right Vox

Mariano Rajoy to testify on 26 Feb in Catalan trial