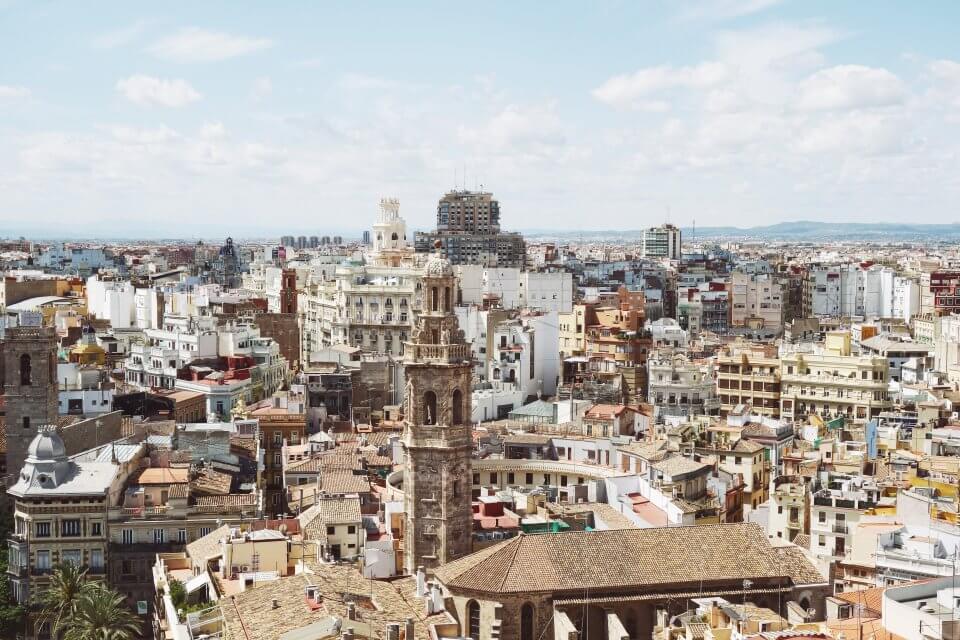 A woman who died after eating at a Michelin-starred restaurant in Spain may have suffered food poisoning, a local court said on Friday.

The 46-year-old woman died on Sunday after dining with her family at the RiFF restaurant in the coastal city of Valencia.

The woman’s husband and 12-year-old son suffered food poisoning after eating at the restaurant but ‘they have made a good recovery’, the court said in a statement.

Another 29 people who ate at the restaurant in the three days before her death also developed food poisoning, it said.

But ‘their symptoms were very mild, including mostly vomiting’ and they made a good recovery, it said.

‘The investigating magistrate is waiting for a forensic report and test results from the autopsy.’

A court spokesman said nobody has been charged.

RiFF has been closed ‘until the causes of what happened are established’, the restaurant’s founder, German chef Bernd H. Knoller, said in a statement.

He said initial tests found the restaurant ‘complied with all health regulations’ and that the restaurant was cooperating with authorities to carry out further tests.

It features a 135 euro tasting menu including black truffle, imperial caviar and lobster.