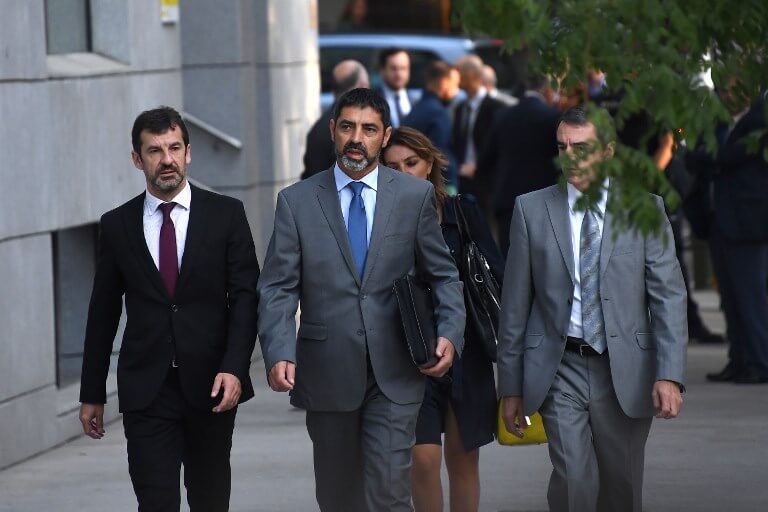 Spain’s National Court has confirmed that it will try the former leadership of the Catalan police, the Mossos d’Esquadra, for its role in the independence referendum.

Catalan police officers closed nearly 300 polling stations during the 2017 independence referendum, following orders from Spanish courts. Yet, and unlike Spanish police, they didn’t use force against referendum voters.

Defence lawyers argued that the former officials should be tried in the High Court of Justice of Catalonia (TSJC), but the National Court dismissed the request.

Accused of not doing enough to stop the vote, Forn denied giving any ‘political orders’ to the Catalan police: ‘Nothing of what the Catalan police did on 20 September or 1 October was against the Spanish constitution.’

Catalonia’s top political and civil society leaders during the referendum are being judged in Spain’s Supreme Court, with the trial due to last some three months.

Woman dies after eating at Michelin-star restaurant in Valencia