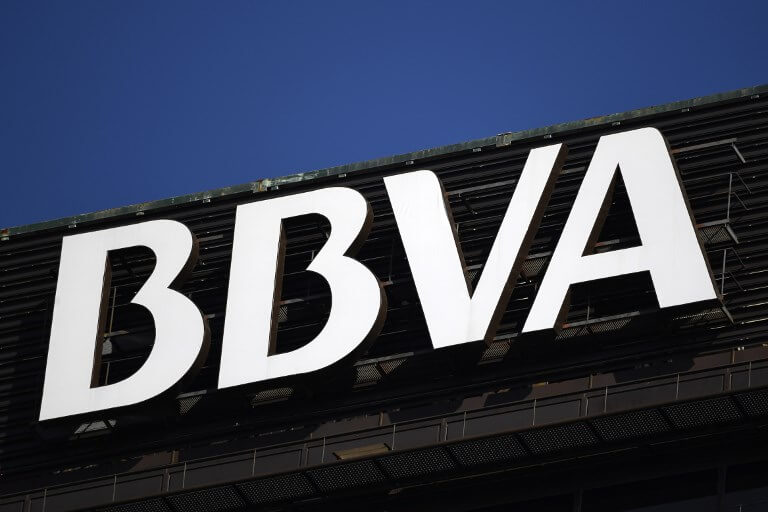 Spain’s second-largest bank BBVA is suspected of having used a disgraced former police chief to illegally tap the phones of journalists, politicians and businesspeople to push back an unwanted shareholder, according to media reports.

José Manuel Villarejo, a retired police superintendent currently in jail, is suspected of having done dirty work, such as blackmail or threats, on behalf of companies or rich individuals for decades.

For years, he also recorded compromising conversations with the all-powerful.

According to online daily El Confidencial and the Moncloa.com website that regularly relay these leaked recordings, BBVA used the services of Cenyt, a business intelligence group linked to the former policeman.

Villarejo, now 67, allegedly tapped phones of those he felt would be useful in 2004, allowing BBVA to listen in to glean information and avoid construction company Sacyr from becoming a shareholder, they said.

On Thursday, the bank said it had in June 2018 launched a probe into ‘services rendered by the company’ Cenyt. It added the reports ‘if true, would be very serious’.

Stockmarket watchdog CNMV on Friday said it would check that BBVA was provisioning against any fines it could incur.

‘We are closely following the issue’ to ensure that ‘if, in the future, BBVA is found to be financially liable, it be reflected in its accounts,’ a CNMV spokesman told the AFP news agency.

For decades, he secretly used recorders in his informal chats with politicians, judges, businesspeople, police officers and prosecutors.

Now behind bars, he still strikes fear among those who once had a conversation with him.

Former king Juan Carlos I and current justice minister Dolores Delgado have recently been embarrased by him.

In a letter published Wednesday by Okdiario.com, another online daily that often reveals his leaked recordings, the former policeman threatened Prime Minister Pedro Sánchez that he could reveal new compromising information.

Sánchez has said his government will not accept ‘blackmail from anybody’.