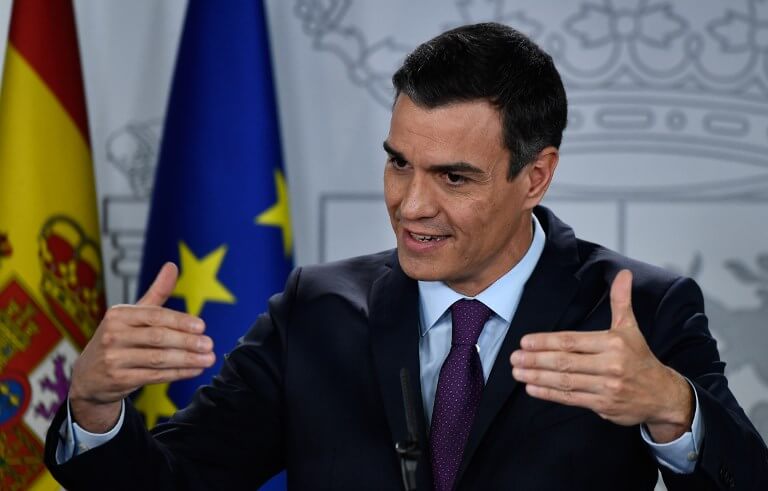 Spanish Prime Minister Pedro Sánchez has closed the door to negotiating a 21-point document put forward by the Catalan president Quim Torra during their meeting a week ago.

Sánchez referred to a joint statement by both governments, in which Madrid and Catalonia reassured their commitment to dialogue and pledged to find a ‘political proposal with widespread support.’

Sánchez said that ‘anything other than that are just monologues’. He urged Quim Torra to move from ‘willingness to dialogue to real dialogue’.

The exact content of the document remains unknown, as neither Torra nor Sánchez disclosed all the 21 proposals.

Sánchez and Torra had met amid great pressure from both sides, as many pro-independence supporters dismissed the visit of the Spanish government to hold a cabinet meeting in Barcelona as a provocation, and hardline unionists saw the meeting between them as a concession from Pedro Sánchez.

Some feared that tensions between Madrid and Catalonia would raise again following the meeting, as pro-independence groups called demonstrations to reject the cabinet meeting.

Last week, both leaders were trying to preserve the fragile dialogue the two sides established after the Socialist leader unexpectedly came to power last spring, with votes from pro-independence parties.