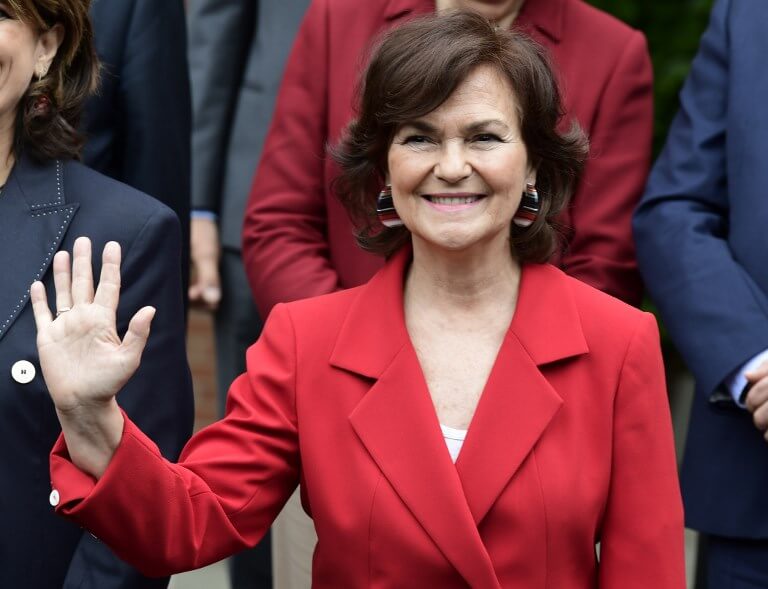 The Vatican said Tuesday it agreed with Spain’s efforts to find an alternative to the Madrid cathedral as a place to rebury late dictator Francisco Franco, once he is exhumed from his vast mausoleum.

Socialist Prime Minister Pedro Sánchez, who came to power in June, has vowed to remove Franco’s remains from the grandiose monument in the Valle de los Caidos (Valley of the Fallen) near Madrid, an imposing basilica that was built in part by the forced labour of political prisoners during his regime.

Spanish lawmakers in September approved a decree authorising the exhumation.

But Franco’s family, which had opposed the exhumation, wants now to inter his remains in a family crypt at Madrid’s central Almudena Cathedral next to the Royal Palace and near the Plaza de Oriente square used by Franco as the venue for his public addresses.

The government’s plan is for Franco’s embalmed body to be relocated to a more discreet spot which followers wouldn’t find easy to visit to pay homage.

Deputy Prime Minister Carmen Calvo discussed the issue on Monday during talks at the Vatican with State Secretary Pietro Parolin.

‘We agreed … to find a solution which obviously can’t be the Almudena,’ she told reporters in Madrid on Tuesday. ‘Franco’s remains can’t be placed in any place where they could be glorified.’

The Vatican said in a statement Tuesday that it does not oppose Franco’s exhumation but stressed that Parolin ‘did not at any point express a view as to the place of reburial’.

‘It’s true that Mrs Carmen Calvo expressed concern over the possible burial in the Almudena Cathedral and her desire to explore other alternatives – including through dialogue with the [Franco] family. The secretary of state found this solution appropriate.’

Another possible resting spot for Franco’s remains is the El Prado Cemetery near Madrid where his wife is buried.

The Valley of the Fallen, which was built by Franco’s regime between 1940 and 1959, holds the remains of around 37,000 who died on both sides of the civil war, which was triggered by Franco’s rebellion against an elected Republican government.

The row over where to move the remains of the dictator who ruled Spain from the end of the 1936-39 civil war until his death in 1975 has sparked a fierce debate in Spain.