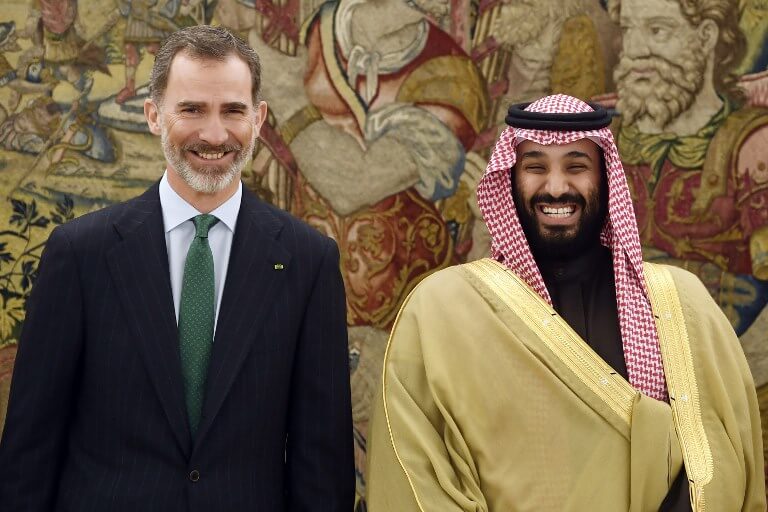 Saudi Arabian Military Industries has announced that it has signed a deal with Spain’s state-owned shipbuilder, ‘Navantia’, to supply five warships.

The announcement formalises a plan that was agreed back in April when the crown prince of Saudi Arabia, Mohammed bin Salman, visited Spain and met with then-Prime Minister Mariano Rajoy and Defence Minister Maria Dolores de Cospedal. The crown prince also attended a luncheon with Spain’s King Felipe VI at the Zarzuela Palace.

The warships agreement was valued at 2 billion euros ($2.3 billion).

The state-owned company says Navantia will build five Avante 2200 corvettes for the Royal Saudi Navy, starting in the autumn, and finishing the work by 2022. The contract es expected to provide up to 6,000 jobs during the five years.