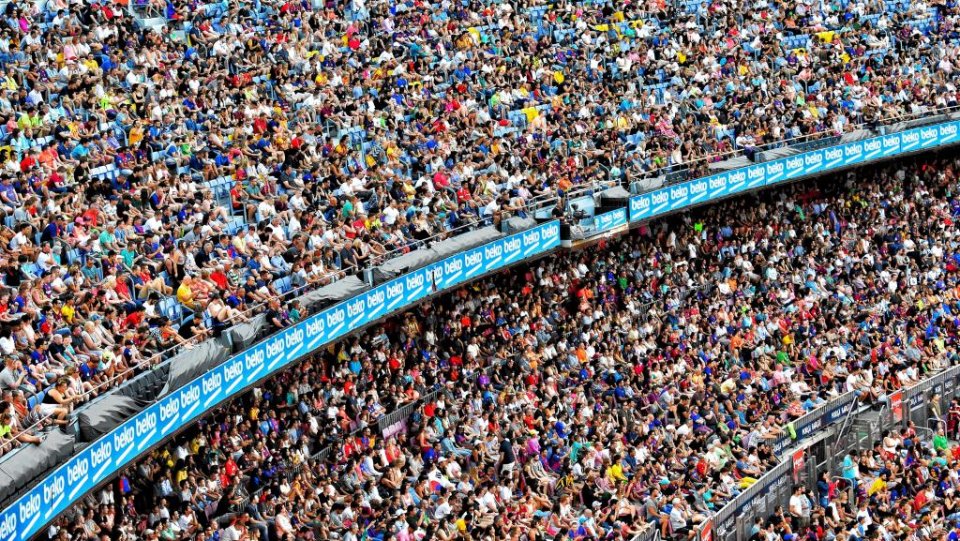 An ISIS fanatic who planned to bomb a Barça-Real Madrid football match with an explosive-packed drone – to ‘purify his life’ after having drunk alcohol in the past – was sentenced to three years in prison by a Spanish court on Monday.

Mohammed Yassi Amrani, a former bar worker, became ‘a member of Daesh during a fast process’ of radicalisation in 2020, according to his indictment, using the Arabic acronym for the Islamic State group.

After he called for ‘jihad’ in a Facebook post in March 2020, he was contacted online by an Islamic State recruiter who asked to communicate with Amrani through Telegram, a popular encrypted messaging app.

Via Telegram the recruiter ordered Amrani to carry out an attack to ‘purify his life and assure a place in paradise’ and make up for having drunk alcohol in the past and shunned religion.

His Islamic State contact instructed him to fly a drone packed with explosives over Barcelona’s Camp Nou stadium during a match between Barcelona and Real Madrid and then blow it up.

Matches between Spain’s two powerhouse teams — dubbed El Clásico — are among the most watched matches in the world.

No date for the planned attack was given. At the time Spain was under a severe Covid-19 pandemic lockdown and matches were suspended.

Police arrested Amrani in May 2020 and searched his home. He reportedly lived in Barcelona at the time.

Spain’s National Court, which deals with terrorism cases, on Monday sentenced him to three years in jail for planning an attack ‘following an agreement from all sides’, a court spokesman did.

Barcelona’s 99,000-seat Camp Nou stadium was on a list of potential targets drawn up by the jihadist cell behind the attacks in August 2017 which killed 16 people in Barcelona and the seaside resort of Cambrils further south. Also on the list of targets was Barcelona’s iconic Sagrada Familia cathedral and the Eiffel Tower in Paris.

Click here for all our reports related to the Barcelona Terror Attacks.