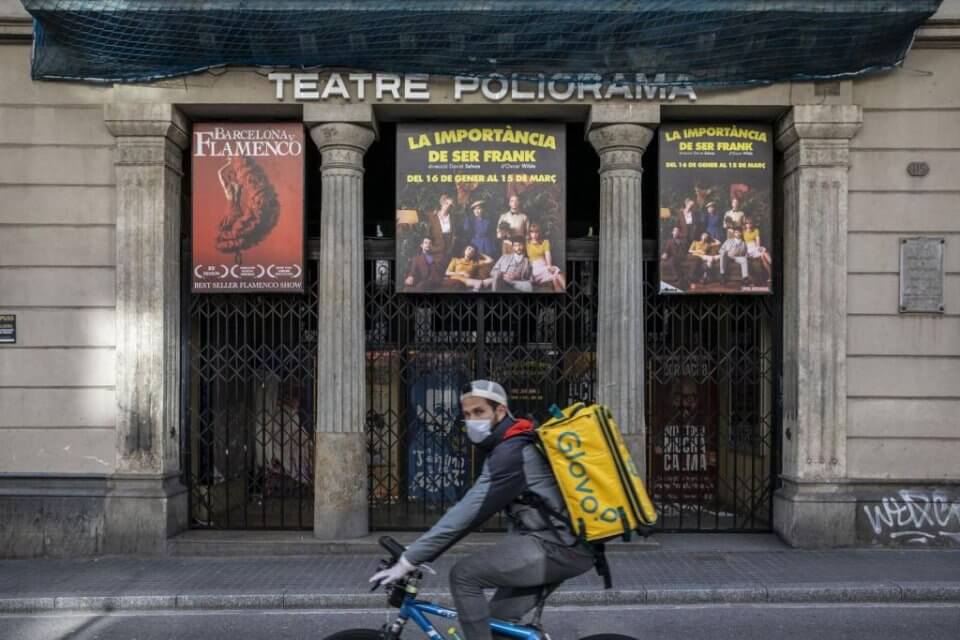 It comes a year after Spain passed a law which clarified the employment status of riders working for food delivery platforms. ALSO READ: Spain leads way with new laws to protect workers in ‘gig economy’.

Díaz said Glovo had continued to treat some 10,000 regular riders as self-employed workers when they should have been taken on as staff employees.

‘We are talking about workers who are actually not self-employed, and so the full weight of the law will fall on the company,’ Díaz said.

She accused the Spanish firm of violating fundamental labour rights and of obstructing the investigation.

The minister confirmed the fine, originally reported by Cadena SER radio, to reporters at the Spanish Congress. Díaz said the penalty, which resulted from a inspection by work monitors, had led to Glovo hiring those 10,000 riders.

Investigators said Glovo had previously refused to give labour contracts to more than 10,000 riders in Barcelona and Valencia since the law came into effect.

Glovo is a Spanish company that operates in 25 countries, mostly in Europe. The parent company is Germany’s Delivery Hero.