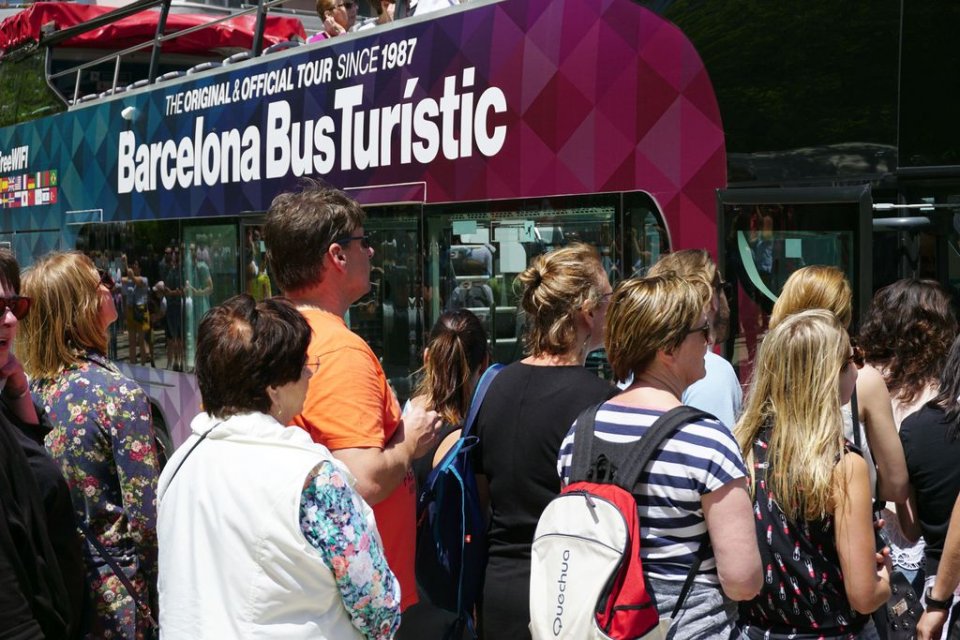 The number of people unemployed in Spain remained below three million for the second month running, and falling to 12.48% for April-June 2022 compared to 13.65% three months earlier, data from the National Statistics Institute (INE) showed on Thursday.

The fall in the rate for the second quarter of 2022 was helped by a recovery in the tourism sector and Spain’s labour reforms aimed at cutting the use of temporary contracts. ALSO READ: Permanent job contracts reach record high in Spain, following labour reform.

The quarterly unemployment rate also fell to its lowest level since the third quarter of 2008, when the rate was 11.23%. A total of 2.9 million people remain out of work while 20.5 million are in employment.

The rise in employment in the second quarter came entirely from the private sector, with 397,600 people hired, while 14,300 people were shed in the public sector. Most jobs were created in services – including Spain’s tourism sector, industry and construction, while jobs in agriculture dropped.

Hotels, restaurants and bars have taken on more staff as Spain’s key tourism sector continues to rebound following the end of nearly all the pandemic travel restrictions.

The data evidences the economy’s continued recovery from the impact of Covid-19 that has boosted hirings and pushed many workers out of the shadow economy.

Among western economies, Spain was one of the worst-hit by the economic fallout of the pandemic, with its GDP collapsing by 10.8% in 2020, mainly due to its heavy dependence on tourism.

Around half-a-million people lost their jobs in 2020 in Spain, which has one of the highest rates of unemployment in the OECD (Organisation for Economic Co-operation and Development).

Despite encouraging employment data, the Spanish government has warned of clouds on the horizon because of the war in Ukraine and soaring inflation.