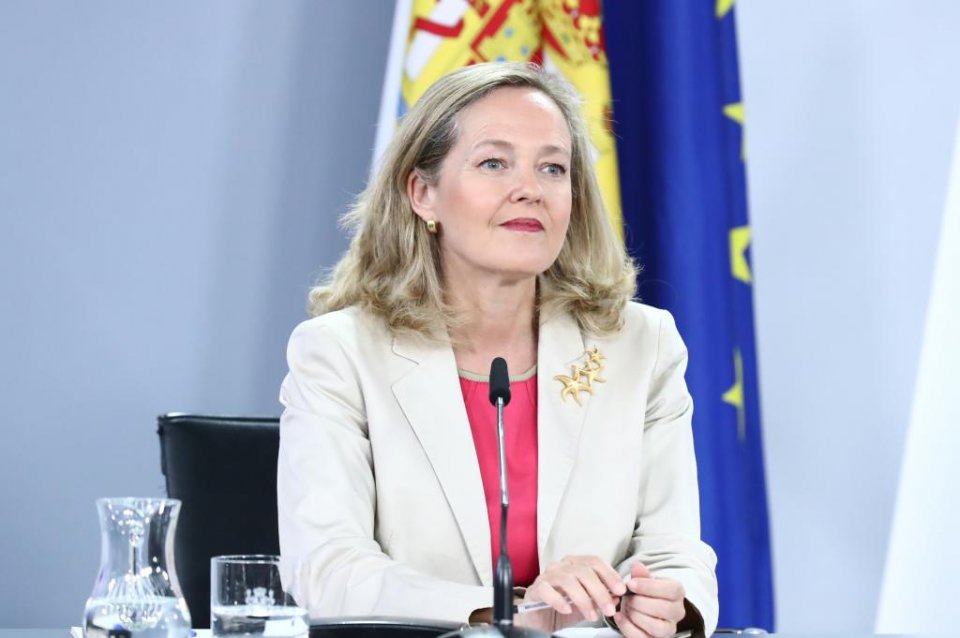 Spain has cut its growth forecast for 2023, mainly due to the economic fallout following the Russian invasion of Ukraine and higher interest rates.

The GDP of the eurozone’s fourth-largest economy is now expected to expand by 2.7% instead of the 3.5% previously forecast, Economy Minister Nadia Calviño said on Tuesday.

The Ukraine conflict ‘is having major economic and social consequences at the global level and for this reason all economic bodies and governments are revising down their growth forecasts,’ she told a news conference.

The Spanish economy will also suffer from the ‘tightening of monetary conditions’ linked to the rise in interest rates and the economic slowdown expected in the eurozone which will hurt exports.

The government maintained nevertheless its growth forecast of 4.3% for 2022.

It had initially envisaged a growth of 6% for this year, reasoning that the impact of the Covid-19 pandemic would ease, but in April it revised its forecast because of the war in Ukraine.

Calviño stressed that Spain’s GDP growth in both 2022 and 2023 would still be higher than that of other major European economies despite the ‘very uncertain context’ marked by ‘strong geopolitical tensions’.

The European Commission, meanwhile, predicts the Spanish economy will expand by 4% in 2022 and by 2.1% next year.

Three beaches in Sitges will remain without ‘chiringuitos’ this summer