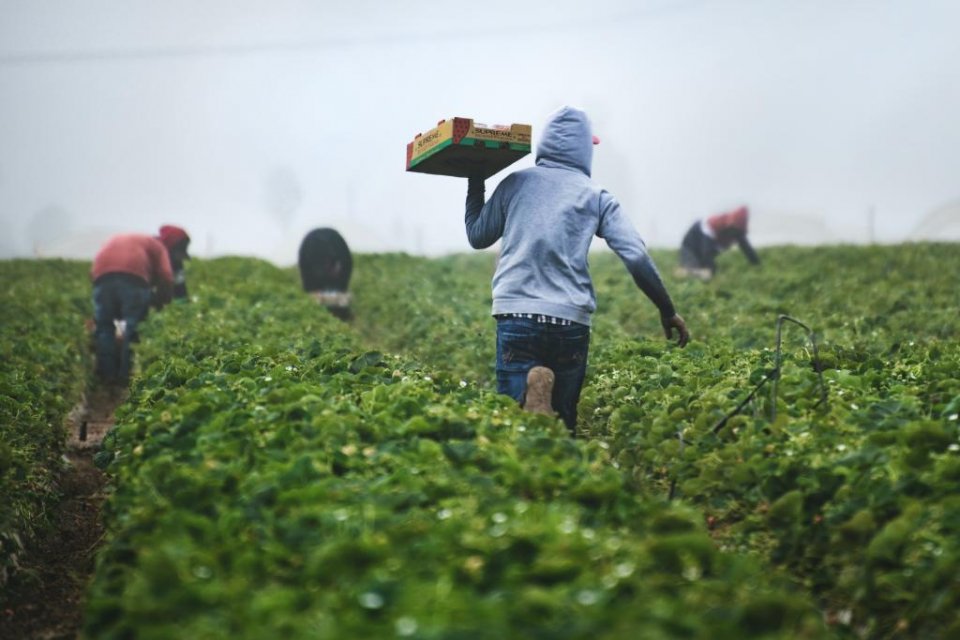 Spain is easing requirements for foreign workers, who are without legal documents, in an effort to bring thousands of workers into its official labour force and regulate jobs in the hospitality and agricultural sectors.

The government decree that is set to be published in Spain’s official gazette on Wednesday and take effect 20 days after publication, reforms an existing immigration law and makes it easier for Spanish employers to hire workers from their home country. It also eases work permit requirements for workers already settled in Spain.

Reforms will also be applied to seasonal migrant workers and make it easier for foreigners to register as self-employed workers.

The Migration Ministry acknowledged that previous procedures were ‘often slow and inadequate’, leading to high social and economic costs for the country.

There are an estimated 500,000 people working in Spain’s ‘underground economy’ – the term used for the part of a country’s economic activity that is unrecorded and untaxed by its government.

‘These measures will provide us with better tools to tackle the challenges posed by migration,’ Social Security and Migration Minister José Luis Escrivá said at a press conference on Tuesday, following the government cabinet meeting that approved the bill.

Overall, Spain’s goal with the reform is to ‘promote legal, safe and organised migration’, according to Escrivá.

Foreign workers who have lived in the country for two years or more can seek temporary residency papers by enrolling in training courses for jobs in high-demand sectors.

International students will be able to start work in Spain at the end of their studies instead of waiting for three years. Foreign students will be also allowed to work up to 30 hours a week while studying. Foreigners who can show they have been in Spain for at least two years and have worked without papers for at least six months can also seek work permits.

Escrivá said the ministry will update a list of job areas needing workers to provide a more exact picture of the labour market. Sectors like hospitality and agriculture are traditionally understaffed in Spain and businesses often resort to migrant labourers without documents.

So far in 2022, more than 15,000 migrants have made their way to Spain through irregular migration paths by land or sea. More than 9,300 of them arrived via the perilous Canary Islands route, that has claimed the lives of hundreds of people so far this year.

According to the Spanish daily El Pais, the migration reform has been passed despite objections from Spain’s Interior Ministry, which alleged the changes would only promote illegal immigration.