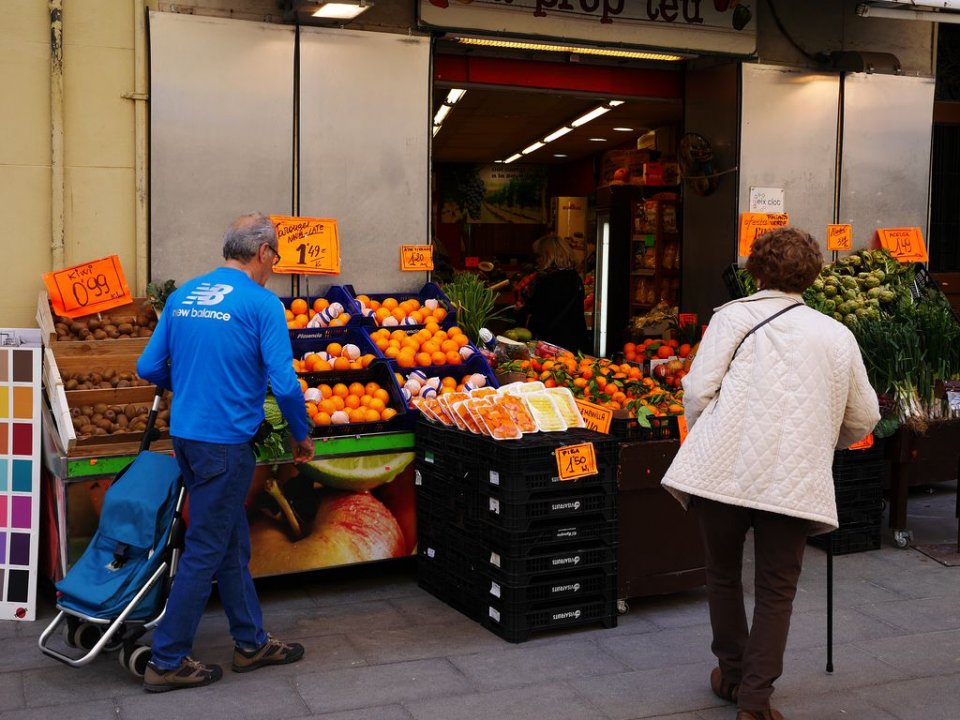 Spain’s 12-month inflation rate rose to 10.2% in June, the first time it has surpassed 10% since April 1985. It is up from 8.7% in May, preliminary data from the National Statistics Institute (INE) showed on Wednesday.

Core inflation, which strips out volatile food and energy prices, rose to 5.5% year-on-year from 4.9% a month earlier, the highest since August 1993, the INE data showed.

Russia’s invasion of Ukraine and the subsequent pressure on energy and food markets has stoked inflation, which was already accelerating as the global economy reopened after the Coronavirus pandemic.

In Spain, INE said, this evolution in prices is mainly due to the rise in fuel prices, bigger this month than in June 2021, and of food and non-alcoholic beverages, which were flat in June last year.

Also influencing the increase in national consumer prices are the costs of hotels, bars and restaurants, which all rose from last year, INE said.

The soaring cost of living in Spain is putting pressure on the government of Prime Minister Pedro Sánchez, which passed on Saturday a second series of measures, worth 9 billion euros, to help poorer households cope with inflation. ALSO READ: Spain announces further €9bn to tackle Ukraine fallout, with fuel subsidy extended.

Sitges woman gives birth at the door of her house