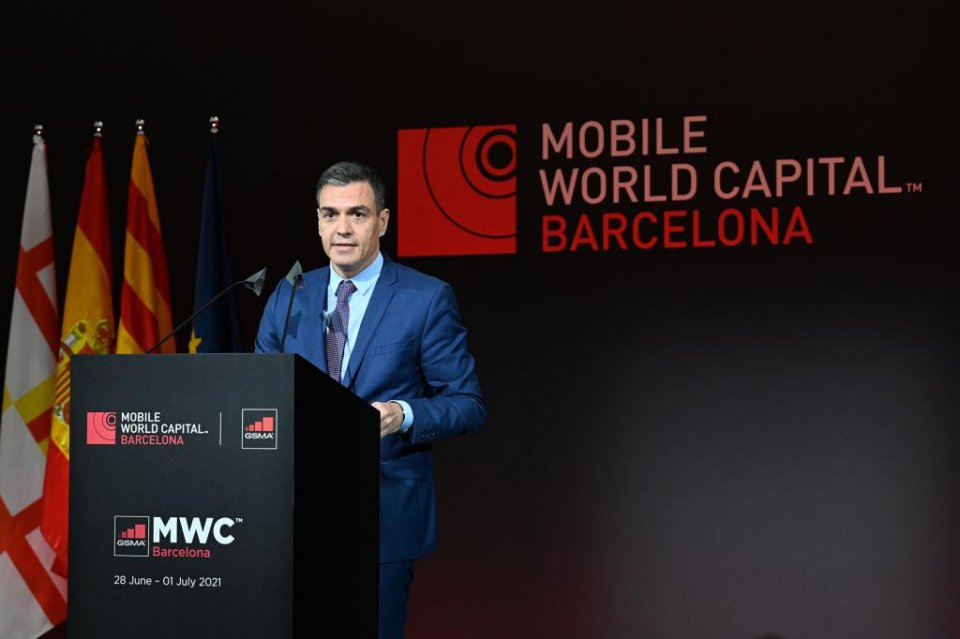 The Mobile World Congress (MWC), the telecom industry’s largest annual gathering, will continue to be held in Barcelona until 2030, extending its current contract by six years, the organisers announced on Monday.

‘We are thrilled to announce that MWC will remain in Barcelona through to 2030,’ said Mats Granryd, Director General of the GSMA – the organisation behind the event. ‘Recent global circumstances have created some of the toughest challenges we’ve faced with MWC, and the strength of our partnership with the Host City Parties was a critical element in our being able to bring the show back. In fact, Barcelona is so intertwined in the MWC experience, it’s hard for me to think about one and not the other.’

Since its move to Barcelona in 2006, MWC has continued to grow, and it now includes a range of programmes and activities throughout the year.

A scaled back edition was held in 2021 in June instead of February as is usually the case, with many events staged online.

John Hoffman, the CEO of GSMA said: ‘Barcelona is so much more than the city where MWC occurs. We’ve not just grown the event since our move to Barcelona but evolved it to include an entire ecosystem. The hospitality and people of the city and the true partnership we experience at every level means Barcelona is an intricate part of what the GSMA wants to create through MWC.’

‘This is an exciting time for the mobile ecosystem and the tech sector, and I couldn’t be happier that Barcelona remains the Capital of that activity,’ he added.

Spanish Prime Minister Pedro Sánchez (pictured above at last year’s event) tweeted: ‘Fantastic news! Barcelona establishes itself as the capital of innovation in the mobility and telecommunications ecosystem.’