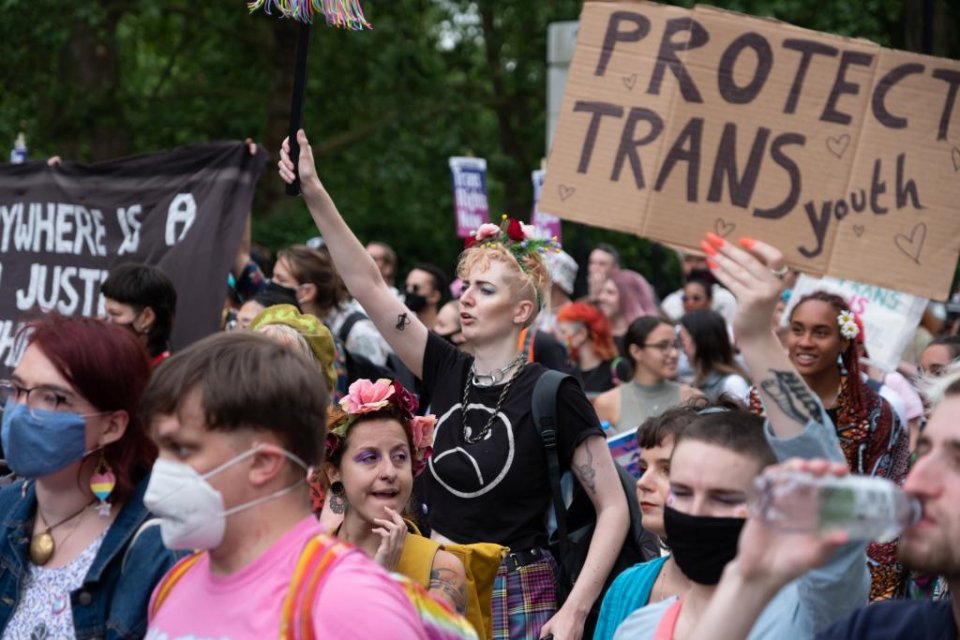 Spain’s cabinet ministers approved a new draft bill on transgender rights on Monday that will allow anyone aged over 16, and in some cases as young as 12 (with a judge’s authorisation), to easily change gender on their ID documents.

The legislation, which still needs to be approved in the Spanish Congress, will make Spain one of the few countries in Europe to permit gender self-determination.

The new version of the bill is very similar to one that was presented by the government a year ago, although it was held up due to debates within Spain’s ruling coalition between the socialist PSOE party and left-wing Podemos group.

‘We have approved the second reading of the trans and LGBTI rights law which will now be brought to parliament before the summer,’ said Equality Minister Irene Montero, on the eve of International Pride Day. ‘We want to send a very clear message that the lives of LGBTQ persons matter … and, in particular, the rights of transgender people,’ she added. ‘Today we again place ourselves in the vanguard of LGBTQ rights.’

‘We are recognising the right to self-determination of gender identity and we are depathologising trans realities,’ she said of the move to stop categorising trans-related conditions as mental and behavioural disorders.

If the bill is approved by MPs as drafted, all Spanish nationals aged over 16 will be able to change their gender and name on official identity documents by simply stating their desire to do so twice within a period of four months.

Previously, applicants needed to show either proof of hormonal treatment or a diagnosis by several doctors of gender dysphoria, which is the psychological condition of feeling a mismatch between one’s biological sex and gender identity.

Teenagers aged between 14 and 16 will be able to apply for these ID document changes with parental permission or by going to a judge if there is disagreement among them. A court’s involvement is mandatory in applications for those between 12 and 14, and children under 12 are only allowed to register a new name but not to switch their gender.

One change to the original draft is the inclusion of the right for non-Spaniards residing in Spain to change their name and gender in documents issued by Spanish authorities if, Montero said, ‘their rights are not guaranteed in their home countries’.

Madrid’s Pride Week, one of the biggest LGBTQ celebrations in Europe, begins on Friday.