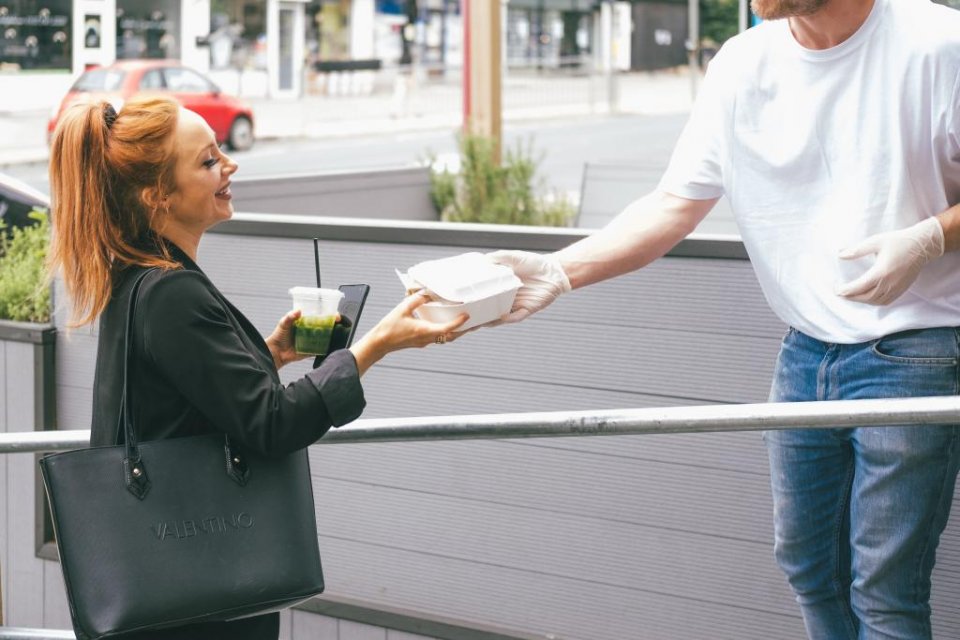 As part of a new draft bill aimed at minimising food waste, the Spanish government will oblige bars and restaurants to offer ‘doggybags’ free of charge to clients in order to take home the food they have not eaten.

Under the new bill approved by the cabinet on Tuesday, termed the Law for the Prevention of Food Loss and Waste, all businesses in the food chain across Spain will also have to draw up plans to try to reduce the amount of food wasted, or otherwise face possible fines.

The country’s Agriculture Fisheries and Food Minister, Luis Planas, said the law was aimed at ‘regulating and raising awareness’ in order to reduce the 1.3 billion kilos of food wasted in the country each year. He said this represented 31 kgs per person, which amounted to a loss of some 250 euros per head.

He said that only France and Italy in the European Union had similar legislation, adding that he hoped the bill would be approved by parliament and in force by 1 January 2023.

Among its key clauses, all restaurant, café and bar customers will have the right to take their leftover food home with them, except in ‘all-you-can-eat’ establishments such as buffets.

Any leftovers will have to be placed in recyclable packaging if requested by the customer, and at no additional cost to them. Establishments that fail to do this could face fines of up to €2,000.

Other measures in the bill are aimed at stamping out waste at other stages of the food chain.

Every business or body involved in selling, producing or distributing food will have to adopt a prevention plan to avoid waste, with penalties of between €2,000 to €60,000 for ‘serious’ non-compliance, and up to €500,000 for those engaging in ‘very serious’ food waste.

Another fine of €2,000 could be handed out to small food retailers and restaurant owners for failing to donate unsold products that are close to expiry to food banks.

Where food isn’t fit for human consumption, there must also be a plan in place to ensure it gets used, when applicable, as animal feed, as a by-product in another industry or to obtain compost or biofuels.

According to 2020 figures from Spain’s Ministry of Agriculture, at least 40% of the food waste occurs in shops and at home whereas another 20% happens at other stages of the food chain.

There will be no sanctions for individuals at home but they will be targeted through educational campaigns on food waste.

In line with objectives laid out by the United Nations, the European Union has committed to reducing by half food waste by both companies and consumers by 2030.