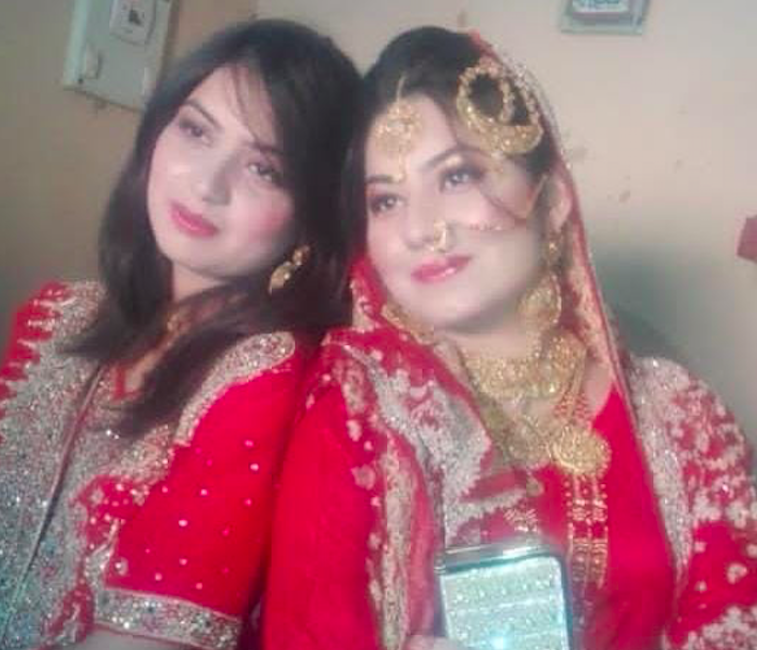 Police are investigating the murder of two Pakistani-Spanish sisters who lived in Catalonia as ‘honour killings’.

The women, both in their early 20s, were reportedly seeking separation from their Pakistani husbands and were lured back from Spain to their home town of Gujrat. They arrived in Pakistan on Thursday 19 May and were strangled and shot on Friday night.

Aneesa Abbas, 24, and Arooj Abbas, 21, who lived in the Catalan city of Terrassa, had been married to their cousins in Gujrat, but were seeking a divorce to marry the men of their choice in Spain.

Even though they had never met their cousins before, the sisters were reportedly forced to marry them over the phone, a practice that’s legally recognised in Pakistan. Police also said the women were being ‘pressurised’ by their spouses to aid their emigration to Spain.

Police in Pakistan have since arrested at least seven suspects, including a brother and an uncle of the women. They were arrested in the central province of Punjab.

‘The family created a story to convince them to come to Pakistan for a couple of days,’ said Gujrat police spokesman Nauman Hassan.

‘Preliminary investigations show this is a case of honour killing, but it is still developing and the investigation is ongoing,’ he added.

Meanwhile on Tuesday in Catalonia, the Mossos d’Esquadra police were interrogating the slain women’s father in Terrassa to determine his involvement in the killings.

A minute’s silence was held outside Terrassa City Hall on Tuesday morning in memory of the city’s two residents killed in Pakistan.

Honour killing is a brutal patriarchal practice that sees women put to death for bringing ‘shame’ on their families. In deeply conservative Pakistan, women have been shot, stabbed, stoned, set alight and strangled for the charge of tainting their family’s ‘honour’.

Such women are often killed by their own relatives, acting outside the law to uphold their family reputation. According to the Human Rights Commission of Pakistan, there were more than 450 honour killings last year. Men are sometimes targeted but the majority of victims are women and it is suspected that many cases go unreported.

Two Spanish national Pakistani girls Urooj and Aneesa were killed by their in laws in Gujrat for demanding divorce from their husbands after forced marriage. Police has registered the case against their husbands, in-laws who fled after killing them. pic.twitter.com/VR95EU26X8