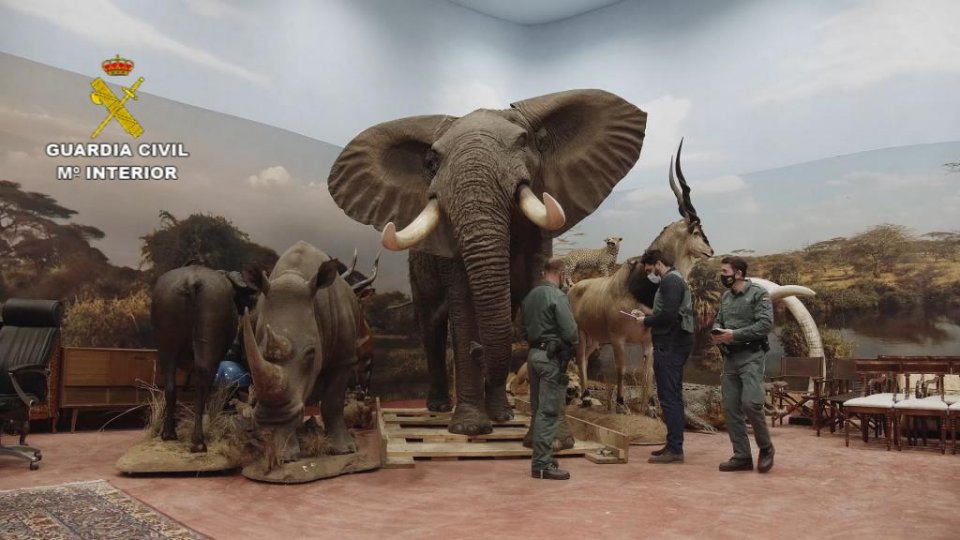 Spanish police have seized over 1,000 stuffed animals, including hundreds of endangered or extinct species, in one of the largest hauls of its kind.

The Guardia Civil said on Sunday that the private collection, estimated to be worth nearly 29 million euros, was discovered at a warehouse in Bétera, about 20 km north-west of Valencia.

Among the 1,090 animals seized, 405 are classified as protected, endangered or extinct, including the African scimitar-horned oryx.

The Guardia Civil said it was the country’s ‘largest haul of nationally-protected taxidermied animals and one of the largest in Europe’.

The animals were found in a 50,000 square metre warehouse and presented as if in a museum [see photos from Guardia Cvil below].

Although the police did not release further information about the owner, according to regional newspaper Las Provincias he is reportedly a well-known Valencian entrepreneur, who has said that he had inherited most of the animals from his father.

He is under investigation for alleged smuggling and violating laws for the protection of endangered species. The police are also investigating where the animals came from. 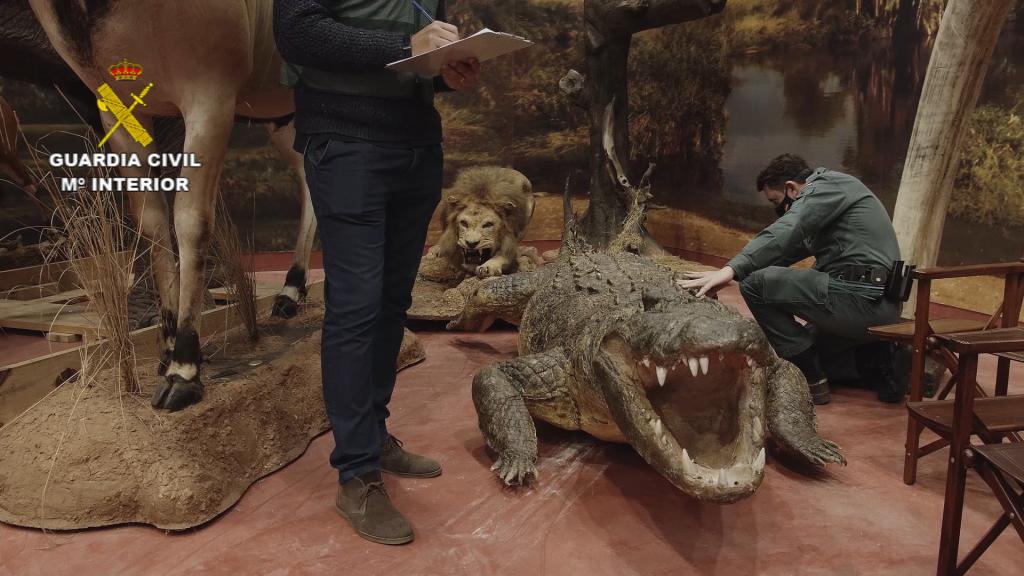 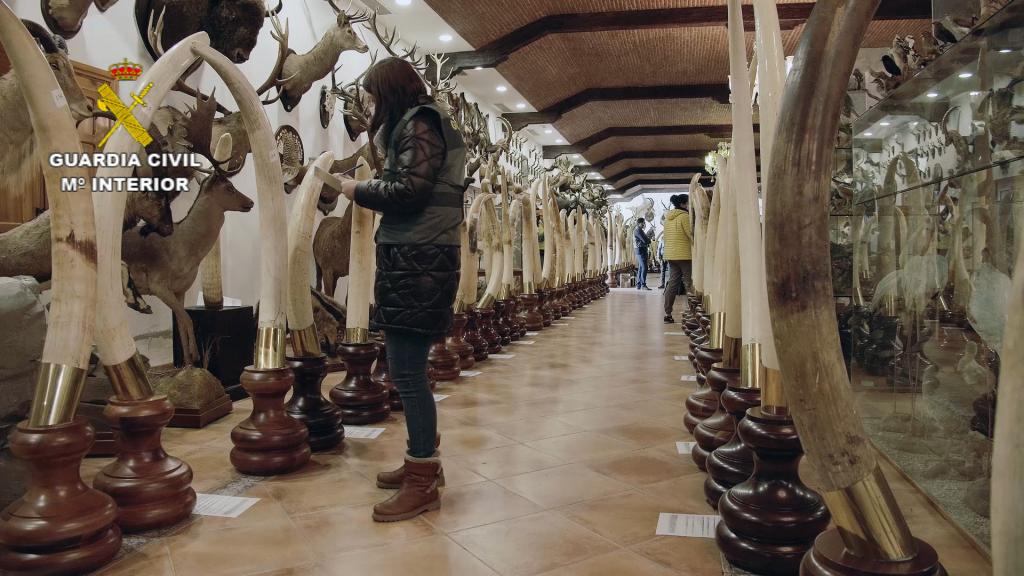