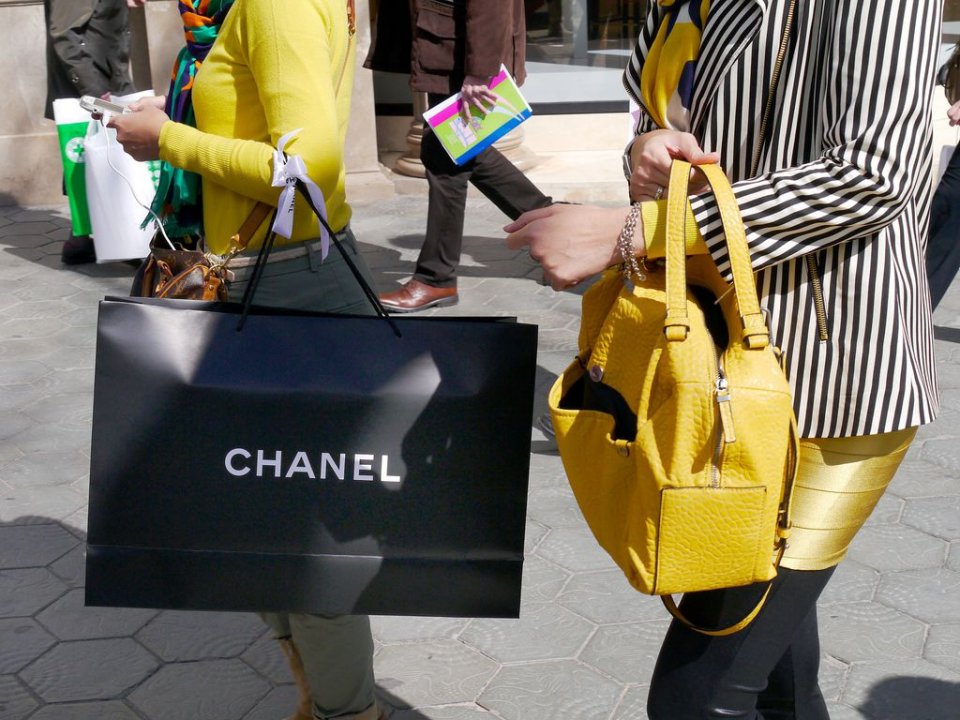 Spain is already preparing to find ‘alternative’ solutions to a tourist high season with a ‘possible absence of Russian tourists’ this year.

The war initiated by the Russian invasion of Ukraine and the consequent sanctions, which have included the closure of EU airspace to Russian airlines and to any flight to or from Russia, is highly likely to mean that many popular Spanish destinations for Russians will be without those visitors this year.

The Spanish Ministry of Industry, Commerce and Tourism said in a statement on Friday that, ‘pending the evolution of the war and its impact on tourist flows in the coming months, the Government of Spain, through Turespaña [the Spanish Tourist Board], is working on finding alternatives to a possible absence of Russian tourists this high season in our destinations most exposed to this market.’

Russian tourists travel mainly to Catalonia, the Balearic Islands, as well as Andalusia. They usually travel as a family and are highly appreciated by hotel groups and shops due to their high level of spending – with luxury shops in particular likely to notice the sudden absence of wealthy Russian customers during most of this year.

According to data from the National Institute of Statistics, in 2019 (the last good year before the Covid pandemic) more than 1.3 million Russian tourists travelled to Spain.

Spain has also stopped promoting its destinations in Russia, with Turespaña deciding to cancel its participation at the MITT tourism fair in Moscow, due to be held from 15-17 March.

Turespaña had previously been a regular participant at this event, the most important tourism fair in the Russian market. According to the Ministry, the fair constitutes ‘an important opportunity’ for the presentation of Spanish destinations.

The statement on Friday said that this year, ‘as a consequence of the invasion of Ukraine by Russia, the development of the conflict and Spain’s consistency with the sanctions imposed by the European Union,’ Turespaña has decided to cancel all promotional activity in Russia, including participation in the MITT fair.

Spain, like the rest of the EU countries, has condemned the Russian invasion, which Madrid describes as an ‘unjustified and cruel aggression against Ukraine launched by President Putin’. The Spanish government has demanded the withdrawal of all Russian troops from the Ukrainian territory as a condition to lift the sanctions.