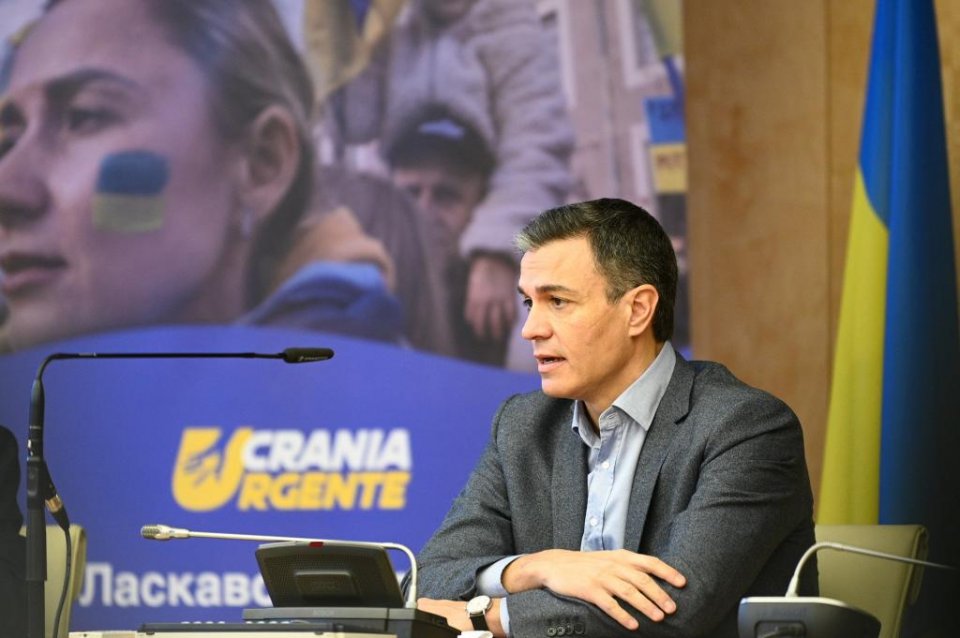 The Spanish government has launched a ‘streamlined and simple’ mechanism to enable Ukrainian refugees arriving in the country to access temporary protection.

According to a statement from the Interior Ministry, as of Thursday, applications by refugees from Ukraine can be made at both reception centres and at National Police stations throughout the country to facilitate access to temporary protection as well as residence and work permits.

Applicants can go to these authorised points where National Police officers will ‘register their identification data and other details’, and where interpreters will also be available. They will then be issued with a receipt accrediting their request for protection, which will also include an assigned NIE (foreign national ID number).

The applications will be processed by the Asylum and Refuge Office of the Interior Ministry and resolved within 24 hours. The process will include the residence permit and, in the case of adult applicants, a work permit.

The new order establishes that ‘the applicant will receive notification of the decision electronically whenever possible, by post or by personal appearance at police stations or foreign national offices’.

The Spanish government has also agreed to extend the scope of this process, ‘so that not only Ukrainian nationals, but also legal residents in Ukraine, as well as Ukrainians who were in Spain in an irregular situation prior to the Russian invasion’, will be able to access temporary protection through the mechanism set up by the Interior Ministry.

The statement adds that ‘temporary protection may be refused, however, if it is established that the applicant, on the basis of a data check against criminal records and international police cooperation databases, may pose a risk to national security’.

Spain on Friday also took in 25 Ukrainian children with cancer, together with their families, who will now be able to continue their treatment in safety after it was halted by the Russian invasion of Ukraine, the Spanish government said.

‘A defence ministry flight has just landed carrying 25 Ukrainian children with cancer and their families, so they will be able to continue their treatment in Spain,’ the government wrote on Twitter.

The military plane, which landed at an airfield in Madrid, was also carrying ‘another 22 displaced’ Ukrainians who will be taken in by Spain, the defence ministry said, also on Twitter.

The children will be treated in public hospitals specialising in treating child cancers, said the Spanish Federation of Parents of Children with Cancer, which sponsored the children’s arrival in Spain alongside the Spanish Society for Paediatric Haematology and Oncology.

The federation said it was hoping to be able to bring more child cancer patients from Ukraine ‘in the coming days’ along with their families who would be treated at hospitals in Barcelona, Valencia and Andalusia.

More than 2.5 million people have now fled Ukraine since Russia began its military offensive against the country on 24 February, the United Nations said on Friday.