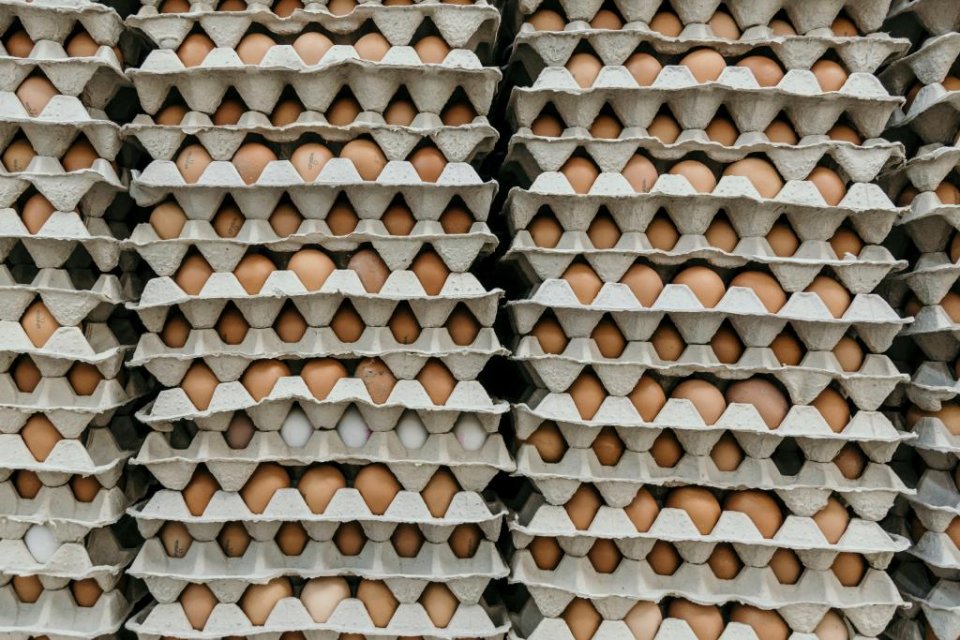 Two European agencies – the EU Centre for Disease Prevention and Control (ECDC) and the EU Food Safety Authority (EFSA) – have recently published a joint report warning of an outbreak of salmonella that has so far affected 272 people in six countries since September 2021, resulting in 24 people being hospitalised and the deaths of two men.

The report, first published on 10 February, states that the cases have been traced back to ‘restaurants serving eggs distributed by a common supplier, Spanish Packing Centre A’ – without directly identifying the supplier.

It stated that the eggs originated ‘from three Spanish farms, with one testing positive for the outbreak strain’. Fresh table eggs from the farms linked to the outbreak were withdrawn and redirected for use in heat-treated egg products. It said that ‘no other countries received eggs from the same farms via Packing Centre A during Summer 2021 … therefore, the source of infection for cases in late 2021 and in countries other than Spain and France could not be established’.

The report states that this 2021 outbreak ‘is linked microbiologically to a historical cross-border outbreak reported by the Netherlands in 2019′ and that ‘eggs consumed by cases in the Dutch outbreak were also traced back to a Spanish farm’. However, it said that ‘it was not possible to identify an epidemiological link with the 2021 outbreak’.

The ECDC has warned that the risk of new infections due to affected batches of eggs remains high in the European Union and encourages member states to carry out investigations to detect possible contamination in their food chains.

Despite the warnings, the Spanish Agency for Food Safety and Nutrition (AESAN) has not issued any alert about this outbreak for consumers in Spain.

Salmonella is a bacterium that can cause an illness called salmonellosis in humans. It can be transmitted directly or indirectly between animals and humans.

In the EU, over 91,000 salmonellosis cases are reported each year. The EFSA has estimated that the overall economic burden of human salmonellosis could be as high as €3 billion a year.

Symptoms of human salmonellosis include fever, diarrhoea and abdominal cramps. If it infects the bloodstream it can be life-threatening. Salmonella is commonly found in the intestines of healthy birds and mammals.

In foods, it is most frequently found in eggs and raw meat from pigs, turkeys and chickens. It can spread to humans through contaminated foods.

Safe handling of raw meat and other raw food ingredients, thorough cooking and good kitchen hygiene, can prevent or reduce the risk posed by contaminated food.

Click here for a full fact sheet on salmonella from the EFSA.