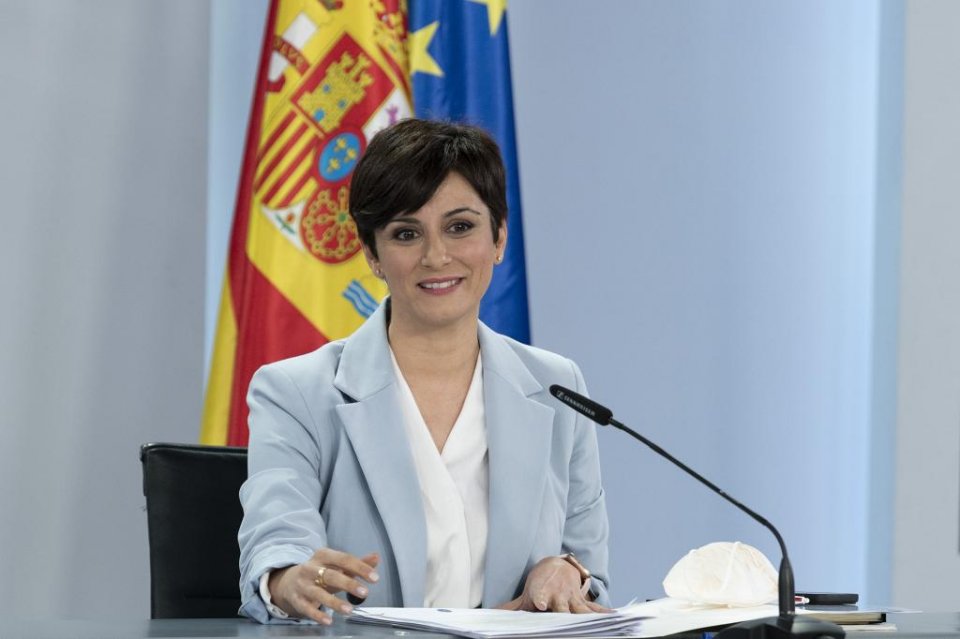 The Spanish Health Ministry has changed the time period for administering a booster jab against Covid for people who have recovered from contracting the virus. The new recommended period is five months instead of four weeks.

The change was announced on Tuesday at a press briefing by Spanish government spokeswoman Isabel Rodríguez, following a decision by the Public Health Committee, which includes representatives of the Spanish government and of regional authorities.

‘The time between the infection and the administration of the booster shot will be a minimum of four weeks, but we advise getting it five months after diagnosis,’ the agreement stated.

Getting infected by Omicron, the health authorities believe, creates greater immunity than the Delta strain.

‘Current evidence shows that having a SARS-CoV-2 infection, after having the complete primary vaccination schedule, leads to the development of a more powerful and broader immune response in terms of neutralising other variants of the virus, compared to the immune response observed in those who had only had a Covid-19 infection or who received only two doses of the vaccine,’ it added.

In early January, authorities said that booster shots could be administered as early as four weeks after infection. Whilst this is still the case, they now recommend waiting five months to take advantage of the immunity that is developed after having had the disease.

The four week period had been widely criticised by virologists and immunologists who felt it was too short and even alerted of the risk of causing ‘immune system problems’.

The Public Health Committee also agreed on a new timeline for vaccinating children who have had Covid. Until now, a waiting period of four weeks had also been recommended. Now, if a child gets infected before being vaccinated, they will receive a single dose eight weeks after the diagnosis. If the infection takes place after the first dose, the second shot will be administered two months afterwards, as long as an eight-week period between the first and second doses can be observed.