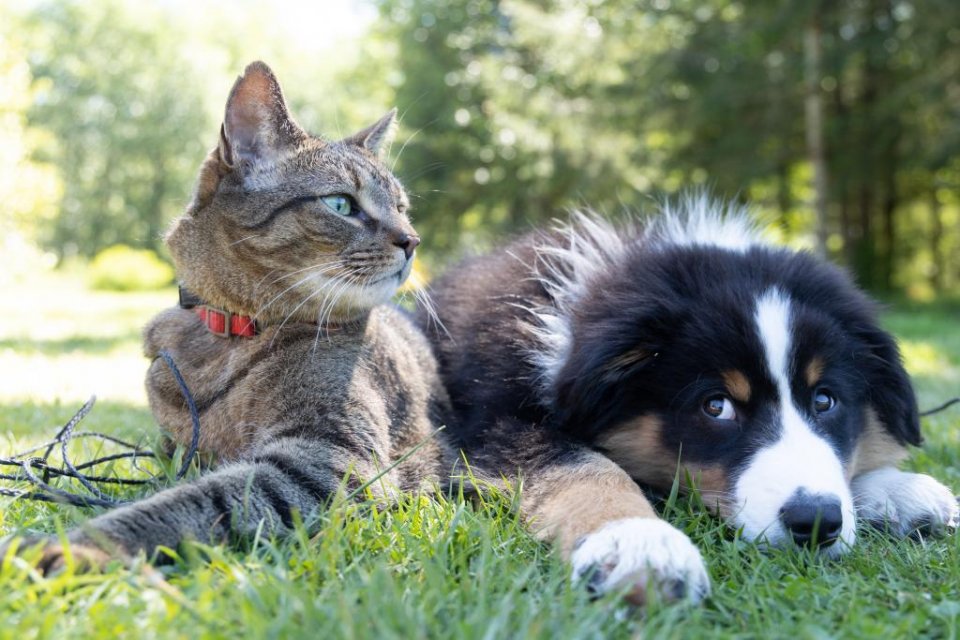 A new bill has been passed in the Spanish Congress, with a ruling that animals in Spain should be treated as ‘sentient beings’ by law.

The implications of the new legislation mean additional sanctions are to be imposed on anyone who seizes, mistreats or abandons domestic and wild animals, along with guidance on the allocation of custody of pets as part of divorce settlements.

Until now, there was existing legislation under the Spanish Criminal Code in respect of sentience, regarding how animals were treated with reference to their ability to feel and experience emotion such as joy, pleasure, pain and fear.

The legislation specifically provides legal guidance around divorce settlements, meaning that decisions relating to legally ending of relationships will require decisions that also consider the best interests of the animals, as well as the humans involved in the relationship breakdown.

The approval last week was the culmination of two years’ work in getting to the stage when support for the legislation was formerly recognised. The delays have been due to a combination of the disruption of two general elections in 2019 and the legislation requiring modification before being approved by Congress.

There was widespread support in Congress for the new law, but there were descending opinions from the far-right Vox party, who voted against the new laws. This was was driven by the Vox MP, Ángel López Maraver, a former president of the Spanish Hunting Federation, who opposed the legislation, calling it ‘insanity, nonsense, stupidity; it humanises animals and dehumanises man’.

Most of Congress, however, were behind the new laws, with both the governing coalition parties of the socialist PSOE and left-wing Podemos parties voting for its approval.

Juantxo López de Uralde, a member of Podemos, said that ‘it’s a moral victory in a country where 200,000 animals are abandoned each year’.

Spain is a nation that has historically had a high number of domestic pets in homes, yet according to the Fundacion Affinity, a pet care company, it also has the fourth highest rate of divorce in the European Union.

With the new law, judges will need to consider the welfare of the family pet, along the same lines as children, when deciding on arrangements with divorce settlements.

Another requirement of the law is the public duty that is now in place for situations involving finding an abandoned animal, with the new requirement to now find its owner or alert authorities to its existence, along the same lines as for when finding a lost child.

The new law will bring Spain more in line with other European countries, including the UK, where earlier this year the government formally recognised animals as sentient beings in domestic law, after 50 animal charities canvassed for the change to be legally enforced.

Animal rights charities in Spain have welcomed the new law. With sentiment towards bullfighting in Spain also becoming significantly diminished, it may only be a matter of time before MPs intervene and seek to change laws regarding its future.