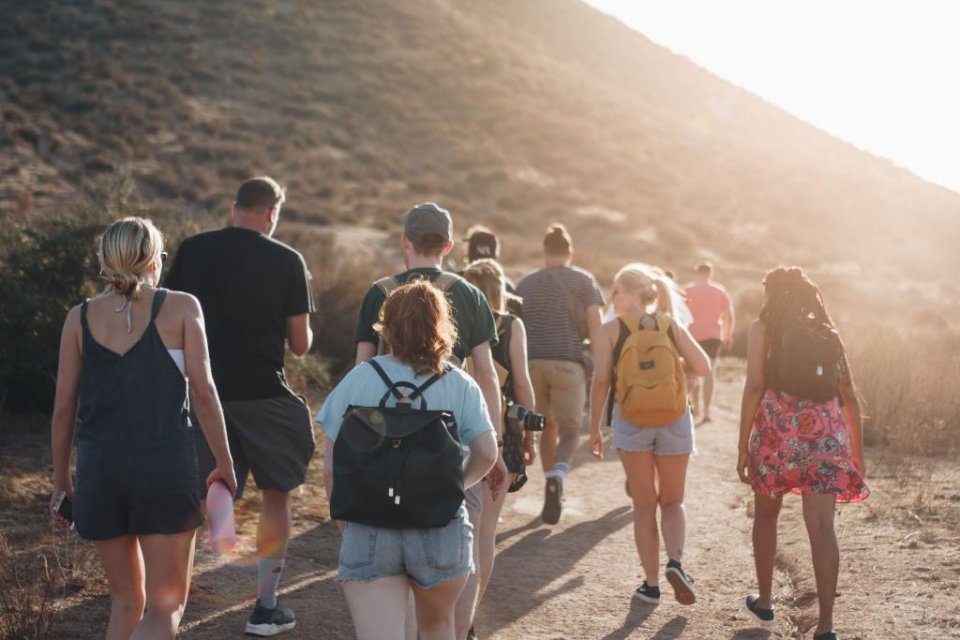 Authorities in the south west of Spain have issued an international health alert in order to try and locate a group of Dutch tourists who left a hotel where they were supposed to be in quarantine for 10 days, after testing positive for Covid.

Charo Espino, a spokeswoman for the health department in the Extremadura region, said that seven of nine of the tourists from the Netherlands who had tested positive for Covid-19 had simply ‘disappeared’.

The central government’s representative in the region, Yolanda García Seco, told local media that police were searching for the tourists and that airports were also on full alert in case they try to leave the country.

The group was travelling through Extremadura on Tuesday when some of them felt sick and stopped in Navas del Madroño, a town halfway between the region’s capital, Cáceres, and the border with Portugal, for a test that confirmed their contagion, local councilor Denis Talavera told Extremadura TV.

‘The tourists were staying at a local hotel and they had to keep the quarantine mandated by health authorities, but they didn’t,’ Talavera told the regional public broadcaster. ‘We don’t know how or when they left,’ he added.

Figures on Thursday in Spain showed the overall incidence rate for Coronavirus had risen eight points to 104 per 100,000 inhabitants for the past 14 days – the first time it has been over 100 since September.

This week, the Spanish government also announced plans to widen the use of booster shots to people over 60 years, from 70 and older until now.