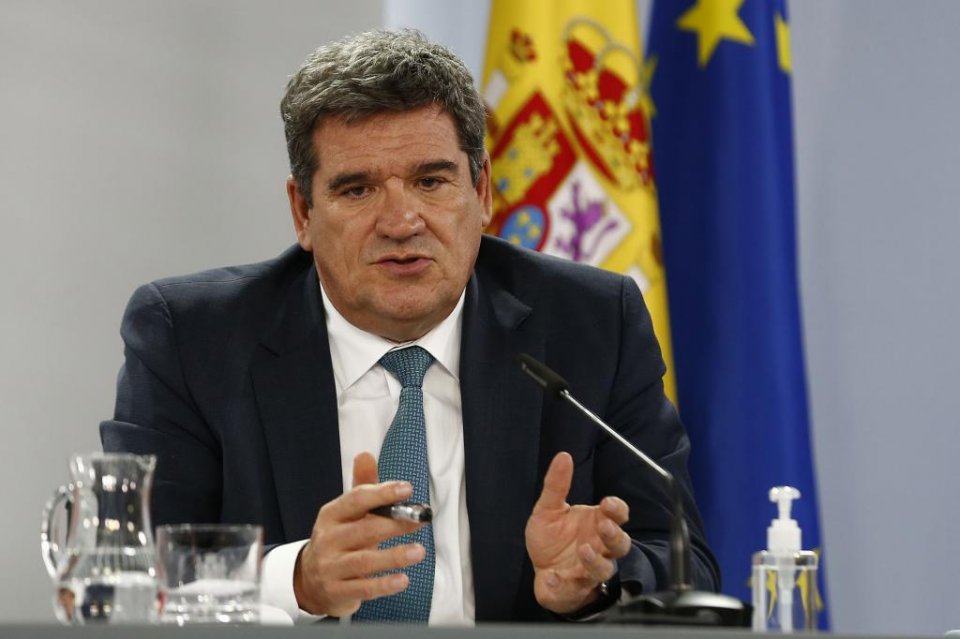 The Spanish government has agreed with the UGT and CCOO trade unions to raise social security contributions by 0.6% between 2023 and 2032 in order to help pay for the pensions of an upcoming wave of retirees, Spain’s Minister of Inclusion and Social Security, José Luis Escrivá, announced on Monday.

The 0.6% rise in contributions to bolster Spain’s Social Security Reserve Fund will come jointly from companies, which will pay 0.5%, and from workers, who will add 0.1%.

The minister said that the current state pensions pool reached as high as €68 billion in 2012, but since then has been emptied and now stands at around €2 billion.

‘The reform will come into force in a few months,’ Escrivá said on Monday, stressing that the rise within the taxes taken from employees’ salaries ‘won’t reach €2’ for employees and ‘under €10’ for firms.

Spain experienced a baby boom during the last two decades of Franco’s dictatorship which ended in 1975, and people born during that era are expected to retire soon, putting state finances under increasing strain. According to 2021 statistics, there are 6.45 million citizens in Spain within the 55 to 64 age group, and 9.37 million above the age of 65.

The scale of the increase in contributions, which will affect employees of all ages and income levels, had been a stumbling block in the three-way talks between the government, unions and businesses that have been going on for several weeks.

Earlier on Monday the Spanish Confederation of Business Organisations (CEOE) and the Cepyme business association, respectively representing large and small companies, abandoned the negotiating table, arguing that the plan placed too much burden on employers and would damage job creation.

Escrivá denied that the increase in contributions would affect the creation of new jobs, and rejected the idea that Spain had ‘a problem of labour costs’.

Spanish Prime Minister Pedro Sánchez posted on Twitter that ‘we have reached an agreement to revalue and protect the public system, to protect the present and the future of our elders’.

From January 2022, Spain’s retirement age is expected to be pushed up to 66 years and a couple of months, meaning that to get a full state pension a employee must have worked for 37 years and 6 months.

Life expectancy in Spain is also the very best in Europe. By 2040 Spaniards are expected to live longer than any other nation in the world, at 85.8 years.