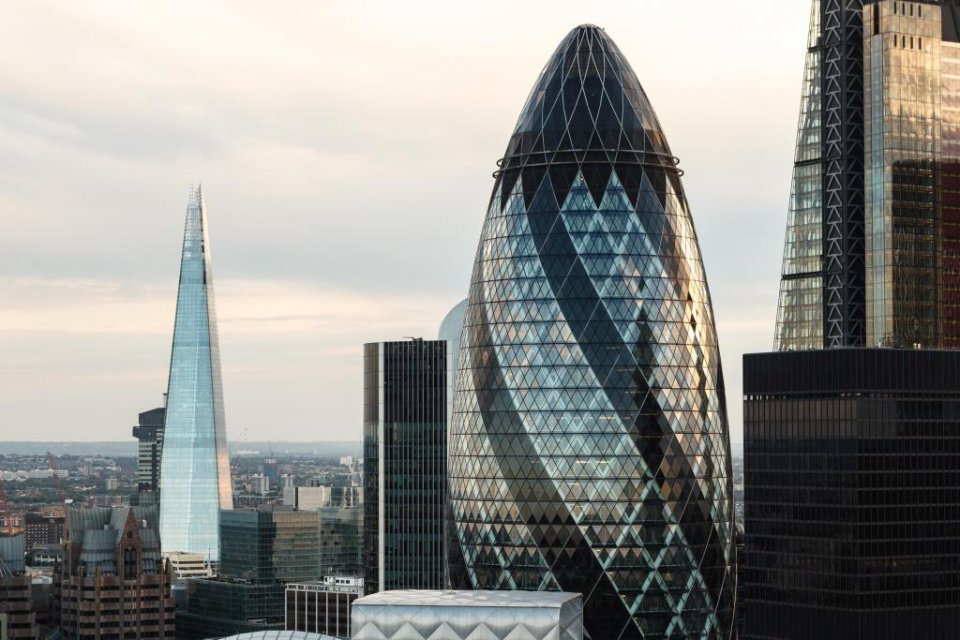 A positive future with more investment, with the caveat of continued challenges ahead, is the key takeaway from the Spanish Chamber of Commerce’s latest report, the Barometer on the Climate and Outlook for Spanish Investment in the UK.

The annual survey highlighted that 54% of the 102 Spanish companies interviewed, who have direct investment in the UK, consider the British economic climate to be ‘acceptable’ or ‘good’.

Last year, the survey results showed that two thirds of companies had a ‘negative vision of the business climate in the UK’.

However, of the companies surveyed, there was a concern about labour shortages and a skills gap, with a quarter stating that they had not been able to find the skills that they require.

Considered to be one of the key events in the calendar for British-Spanish economic relations, the Barometer’s findings were presented at an event at the Spanish Embassy in London on Wednesday. The report was introduced by José Pascual Marco, Ambassador of Spain to the UK, and Eduardo Barrachina, president of the Spanish Chamber of Commerce in the UK. Other speakers at the event included Xiana Méndez, Spain’s Minister for Trade.

The results of the 2021 survey contrast with last year’s report, when the uncertainties around Brexit were still unresolved, with no withdrawal agreement finalised until the very end of the year.

Since 1 January 2021, relations between the UK and EU have been governed by the Cooperation and Trade Agreement.

The Barometer’s findings are clearly indicting that Spanish companies are continuing to actively invest in the UK, but concerns remain about the current strict migration regime and how this could threaten future investments.

A key outcome from the survey is that this will remain an issue that many consider needs to be addressed urgently by the British government.

Other challenges ahead include the full customs declarations and controls that will be implemented from 1 January 2022.

It is a realistic assessment of the existing trade relationships between the UK and Spain, along with taking an indicative look at the future of Spanish investment in the UK.

The 2021 report highlighted several positive indicators about relations, including that the ‘UK retains its position as the most important destination for Spanish outward investment’.

As both countries navigate their economies out of the pandemic, new risks were identified in relation to trading between each other, with supply chain issues and ‘spiralling commodity prices’ both highlighted as areas of concern.

There was also continued concern around the Brexit agreement and continued uncertainty around transport and energy services.

After a challenging year with both the Covid pandemic and Brexit putting considerable pressure on Spanish-UK trade arrangements, there was an upbeat assessment of current and future relations, with 91% of the firms surveyed continuing ‘to view the British market as strategic’.

Positive outcomes from the survey also included reference to ease of access to financing. Digitalisation was also a highly rated aspect of the British business climate.

In terms of government initiatives, many of the companies surveyed ‘would like to see more support from the British government in terms of the provision of general information about the new procedures for doing business between the UK and the European Union’.

Overall, future expectations were positive, with the Spanish firms surveyed who had invested in the UK expecting ‘their activity levels to improve in 2022 in terms of turnover, jobs and investing’.

A total of 42% ‘plan to increase their investments in the British market in 2022, most notably to invest in innovation and increase their productivity’.

The sectors that were expected to benefit the most from increased investment in the UK were construction, telecommunications and professional services.

Other sectors that are expected to invest in the year ahead include education, manufacturing, transport and energy sectors.

Since Brexit, it has become increasingly important that direct trade relations between the UK and Spain are developed and strengthened. The Barometer survey results for 2021 will be welcomed as a positive sign that this is being achieved, and that it is vital that this continues.

Terrace sizes in Sitges will be returning to pre-pandemic dimensions