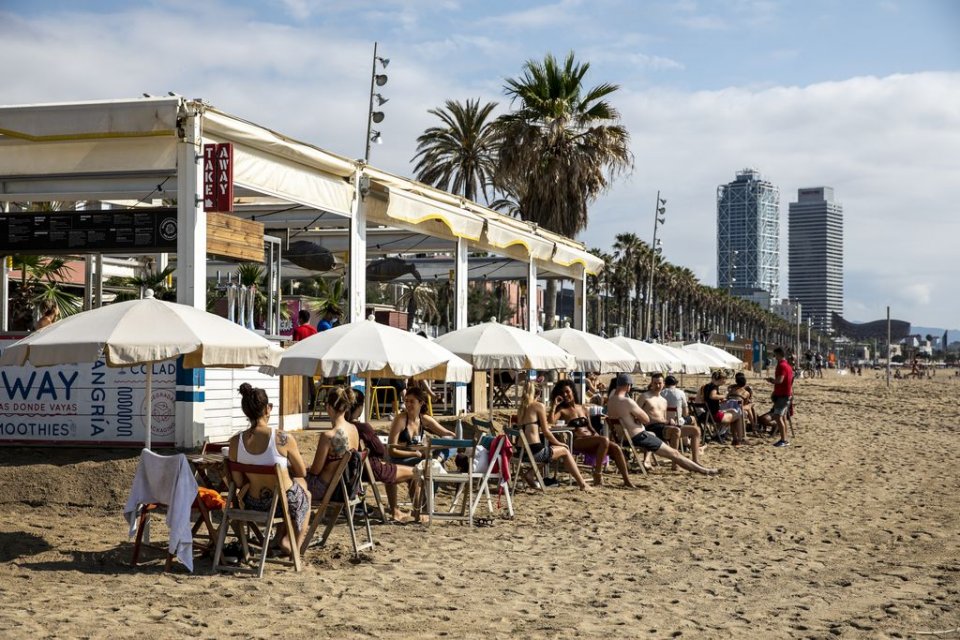 Official figures released this week confirm that foreign tourism in Spain rose significantly during August, but remained at just below half of pre-pandemic levels.

The figures announced by the National Statistics Institute (INE) show that the number of foreign tourists visiting the country during August was more than double the number from the previous August, at 5.19 million.

However, this is still significantly down on the numbers seen in 2019, before Covid and travel restrictions came into force.

The rise in August has been attributed to the lifting of some travel restrictions that allowed foreign tourists to be tempted back to Spain.

Foreign visitors spent a total of 5.9 billion euros during August, an increase from the 2.46 billion euros recorded for August 2020. However, this was still a depressed figure compared to the 11.7 billion euros spent in August 2019, before the pandemic hit.

The positive figures for August did help recover some ground for the tourism sector, that has been significantly impacted by Covid and restrictions in travel over the last 18 months.

The first eight months of 2021 has seen 15 million foreign visitors coming to Spain, which is only 26% of the equivalent number for 2019. The government had been forecasting around 50% of 2019 figures.

Speaking about the data released on Monday, Spain’s Tourism Minister, Reyes Maroto, said that ‘the data strengthens the international tourism recovery and confirms Spain is perceived as a safe destination’.

The total number of foreign tourists who visited Spain during 2020 compared to 2019 fell by over 80% to 19 million, the lowest figure since 1969. Spain had been the second most visited country in the world in 2019, receiving 83.7m visitors during the full year. Its tourism sector normally accounts for 12.3% of the country’s GDP – and it also generates more than 2.6m jobs in the country.

The sector is hoping that as restrictions continue to be lifted and international travel becomes easier in the months ahead, that it can gain momentum and prepare for a much hoped for bounce back for summer in 2022.

Average spending increases by 20% in one year in Sitges