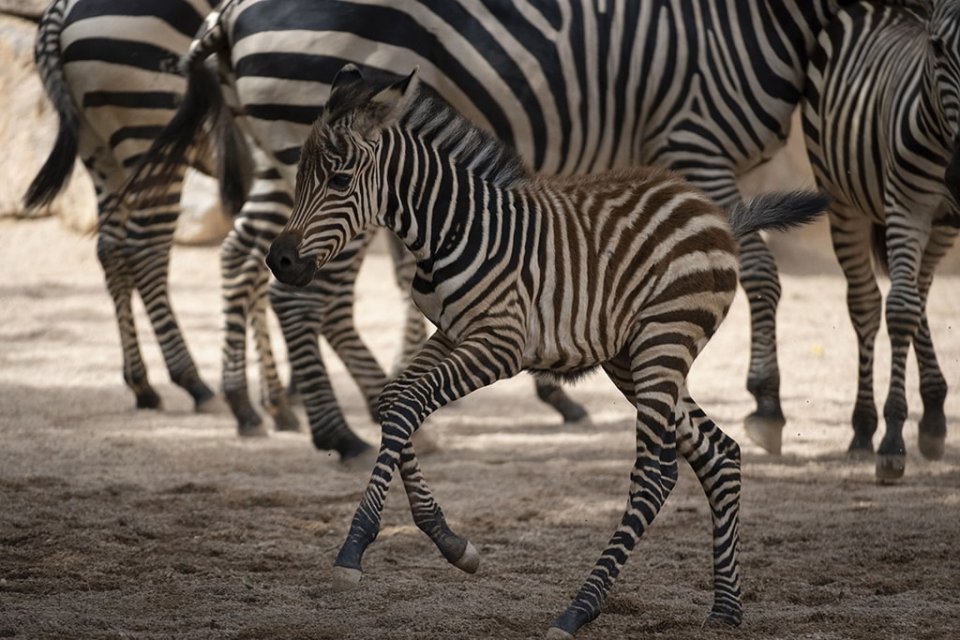 Easing of restrictions thanks to drop in infections

Tuesday saw the 1am curfew that had still been in place in 68 towns and cities finally removed across the region. The announcement came following the Covid Prevention and Action Interdepartmental meeting on Monday and will be valid initially until 27 September.

The aim of the regional government was to bring down infection rates before 9 October (Día de la Comunidad Valenciana), a day of special importance to Valencians, to be able to celebrate it within a ‘new normality’, an objective which has been achieved, ‘thanks to the public spiritedness and solidarity of the Valencians’, said the region’s president Ximo Puig, at the start of Monday’s press conference.

He said: ‘The region has gone from being in alert level 4 to level 2. The number of hospital admissions has halved, and we have the third lowest infection rate in Spain. We have 3.6 million people who are fully vaccinated, a million more than a month ago. This positive development means we can re-open the Valencian region towards an improved normality, but with caution.’

Changes to restrictions from Tuesday included:

New infections in the region have almost halved since last week, 2,496 compared to 4, 206, while those recovering from the illness remains steady at 5,523, compared to 6,995 last week. There have also been fewer deaths in the previous seven days, 38 compared to 44 the week before.

Hospital admissions are also down considerably and as of Friday, there were 260 people in Valencia’s hospitals, compared to 345 the week before, with 66 needing ICU treatment, much lower than the previous week when there were 92 people in intensive care.

Body of walker found by firefighters

Firefighters from Alicante recovered the body of a missing walker in the Vall de Laguart area on Saturday morning. The 38-year-old man, originally from Langreo, Asturias, but resident in Villajoyosa, had gone out walking a week ago, but kept in touch with his parents in Langreo, sending messages and even photos while trekking.

Two days later his parents alerted police of their son’s disappearance and a search was launched, including search and rescue dogs. The man’s car was found in a car park near to the Barranco del Infierno, where his body was recovered from a well.

Long-awaited Fallas comes to an end

Love it or hate it, there’s no denying that Valencians know how to put on a party with Las Fallas. And this year was just a taste of what Las Fallas really is.

From the lively music, and spectacular monuments, to the exquisite outfits and the bone-shaking fireworks displays, there are so many aspects to this UNESCO-recognised festival.

Last Sunday was the final day of the festivities in this atypical September Fallas. The crowds were as full as any normal March Fallas, making social distancing pretty non-existent with spectators vying to get a good view of the cremá (the burning of the sculptures), and only about half the audience wearing face masks. The music bands played as usual, as the monuments went up in flames. As usual the falleras cried, sad that the festival is over for another year, but this time it will be back in just six months, by which time, who knows, we may be back to ‘normal’. So, if you found this dumbed-down version of Las Fallas a bit too noisy, it might be time to start planning a mini-break for mid-March 2022.

The Real Club Náutico de Valencia has withdrawn its candidacy to host the 37th America’s Cup, despite making it to the final three last week, along with Cork in Ireland and Jeddah in Saudi Arabia. In a statement, those responsible for promoting the Valencian candidacy said that ‘the different sides could not align their mutual interests’.

But according to the People’s Party (PP), the blame lies firmly at the doors of the city council and the regional government. Spokesperson for PP, María José Catalá, said on Saturday that it was because of a lack of support from the Valencian institutions. She accused Valencia’s mayor Joan Ribó and regional president Puig of leaving Valencia without a future opportunity, which could have brought possible economic growth to many sectors of the city.

She said: ‘It’s disgraceful that the president of all Valencians has, once again, not made the effort to look for a solution, and the whole region has to pay for his lack of leadership.’

She was certain that neither Madrid, Barcelona or other Spanish capitals would have let this opportunity escape them, but in Valencia she said, ‘we have leaders without ambition, without a vision for the future and without a desire to work’.

A third baby zebra has been born this year at Valencia’s Bioparc. The Grant species of zebra, which is on the IUCN (International Union for Conservation of Nature) red list, has a decreasing population and is evermore in danger of extinction. Bioparc is a reference in conservation, and in January and February welcomed two other baby zebras, brothers to the latest arrival, whose sex has not yet been determined.

Last Saturday morning, as smells of fireworks and sounds of marching bands wafted though the streets of the city, the baby zebra was born, much to the delight of workers at the Bioparc.

Valencia showed its support once again for the LGTB+ community on Saturday afternoon, with a call for unity in the fight against hate.

Hundreds gathered in the city’s Plaza del Cedro to protest against the increase in acts of homophobic aggression. All groups from the LGTB+ community have condemned the aggression towards a young trans man in Valencia this week and have called for the whole of society to unite in the fight against hate towards LGTB+ people.

City councillor for Equality, Lucía Beamud, joined colleagues in condemning any homophobic aggression and asked people to ‘be united against fascism and attitudes that convey hate’.

Click here for all reports on: Coronavirus in Spain.

Over 100,000 rally in Barcelona for Catalan independence on the ‘Diada’