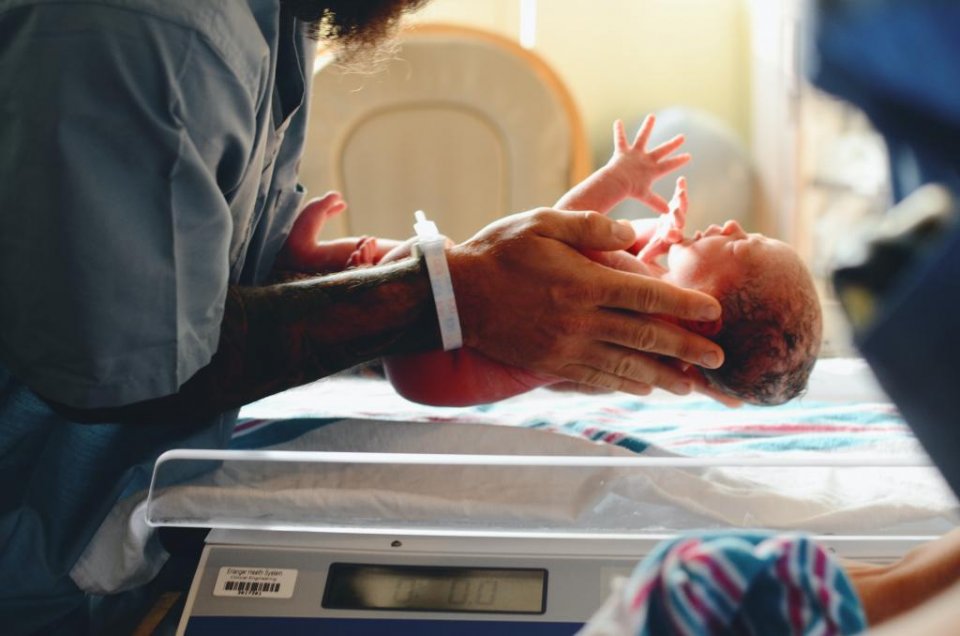 Human error has been blamed for a maternity ward mix-up, that has resulted in a woman seeking three million euros in compensation after it was revealed that she was given to the wrong family shortly after her birth in 2002.

The error was first been reported by La Rioja newspaper, after revelations of the mix-up came to light by accident following DNA tests four years ago that were instigated for completely different reasons.

Local health authorities in the La Rioja region in northern Spain were alerted to the incident when the grandmother of the woman making the claim – and who had been raising the child since birth due to troubled family backgrounds – requested DNA testing after the alleged father was reneging on his parental responsibilities.

The DNA test revealed that he was not in fact the father and further testing went on to establish that the girl was also not the child of the woman who she thought was her mother.

The authorities then investigated the background to the birth in 2002 and discovered that there had been a mix-up in the maternity ward in the San Millán Hospital in Logroño, with two babies who had been born five hours apart. The hospital is no longer in operation.

It appears that both babies were placed in incubators, due to being underweight at birth, and were accidentally switched before being given to the wrong parents and guardians. One baby went to live with who were thought to be her parents, while the other was passed to her apparent grandmother for care and upbringing, due to the family circumstances at the time.

Sara Alba, Health Chief of La Rioja region, spoke at a news conference on Tuesday about the mix-up. She said that ‘it was human error, and we haven’t been able to find out who was to blame’. She went on to explain that ‘the systems back then were different and weren’t as computerised as they are now’, emphasising that this error could not be repeated with the procedures and systems that are in place today.

The now 19-year-old woman is seeking compensation of 3 million euros, but so far the regional authority has offered only 215,000 euros in compensation, stating that the actual cause of the mix-up cannot be proven.

The lawyer representing the woman, José Sáez Morga, said that his client’s claim is due to her having suffered ‘negligence so serious that it speaks for itself’.

The other woman involved in the swap at birth has been informed of the mistake.