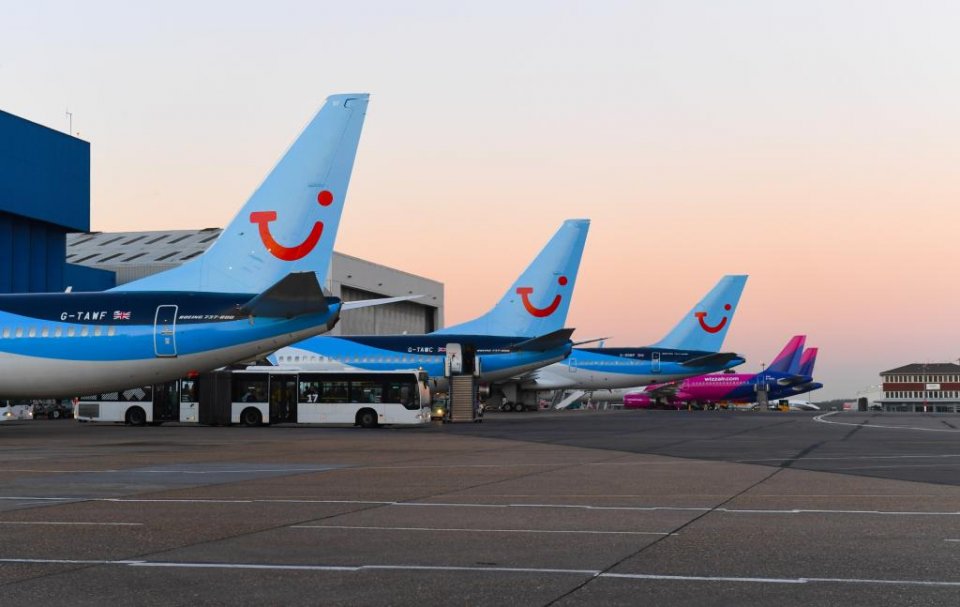 The latest Covid travel update from the UK government is due later this week, as rumours circulate around the apparent ‘total chaos’ of the existing traffic light policy.

Many in Spain, as well as those thinking of travelling to Spain soon, will be watching closely when the changes are confirmed in the planned announcement that is expected to be made by Transport Minister, Grant Shapps, on Thursday.

It has been reported that the government has now backtracked on its proposals to add an additional ‘amber watchlist’ to the already extended traffic light system that had placed France onto a new ‘amber plus’ list two weeks ago.

Spain is currently on the UK’s amber list, meaning that travellers need to self-isolate for 10 days upon their return from Spain – although fully vaccinated people are now exempt from this rule. This puts Spain practically on the green list as 56.5% of British residents have now been fully vaccinated.

However, there had first been speculation that Spain was in danger of being added to a new amber watchlist, that would effectively warn British tourists that travelling to and from Spain could be risky, as the proposed watchlist would indicate that it was one step away from being added to the red list, requiring returning travellers to pay to stay in a quarantine hotel when entering the UK from Spain.

According to the BBC and The Guardian newspaper, however, government sources said on Monday night that British Prime Minister Boris Johnson would not be going ahead with the proposals for the watchlist. In response to the latest apparent U-turn by the British government, the opposition transport secretary, Jim Johnson, said that the government was in ‘total chaos’ over their border policy.

He said, ‘Ministers need to get a grip and set out a proper strategy, provide full data and progress work with global partners on international vaccine passports so travellers and the industry can have the maximum clarity, instead of reckless U-turns and confusion.’

For now, it is still not clear whether Spain could be added to the existing amber plus list, alongside France, which would force returning travellers to self-isolate for 10 days regardless of vaccination status (but they would not have to pay for a quarantine hotel as is the case for those returning from red list countries). France is currently the only country on the amber plus list because of concerns about the beta variant.

It has now also been reported that some European hotels are beginning to turn away British tourists, given the chaotic nature of the travel light system and cancellations by British tourists who are forced to change arrangements at the last minute.

Speaking with i news, Noel Josephides, director of Aito, a specialist travel association, and chair of tour operator Sunvil, said that consumer confidence was being destroyed by the constant changes and that ‘suppliers just don’t trust us’.

Singling out Britain as the nation that is most difficult to judge about travel arrangements and the supply of tourist consumers this summer, he said that ‘we prefer to take the Germans, the French, the Italians, and the domestic market, because at least we know that those bookings will be honoured’.

Over the weekend, it was widely reported in the UK media that key members of the British cabinet were concerned that Britain had squandered its advantage from its advanced vaccination programme and that this was now impacting directly on the British economy and tourism.

Many had highlighted that Britain appeared to be implementing more ‘draconian’ rules than EU countries. There was concern that restrictions were also hampering big firms in London and that other European cities were looking more attractive to American visitors.

The announcement on Thursday will hopefully end some speculation and allow more people to plan with travel arrangements, with both Spain and Greece hoping that they are not moved to any list that continues to prohibit a return to larger numbers of British tourists over August, the most important month in the tourist year.

Night-time curfew returns to Sitges for at least two weeks