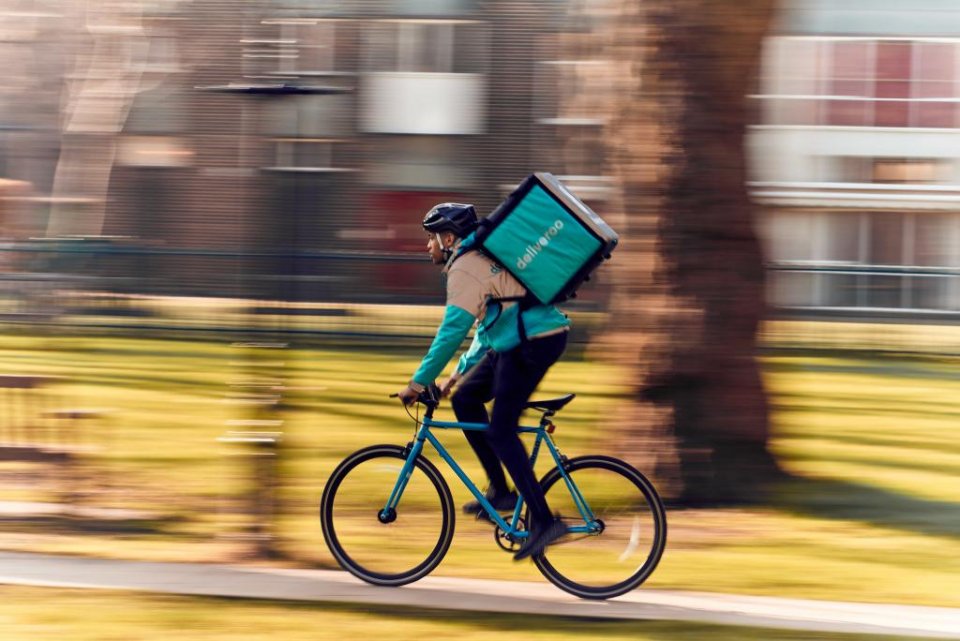 Food delivery platform Deliveroo has said that it is considering closing its operations in Spain, ahead of a deadline to comply with a new labour law that requires it to hire workers who are freelancing for the company.

Deliveroo’s announcement on Friday came as the mid-August deadline looms for delivery platforms to hire couriers who are currently freelancing for them. The change is required by legislation passed in May. Deliveroo currently uses around 2,500 delivery workers in Spain.

Spain passed the legislation in May with the purpose of protecting freelance workers and clamping down on employers who financially benefit from hiring rather than employing them. The legislation gives companies 90 days to comply with the new laws. It is one of the first laws in Europe dealing with the rights of the so-called ‘gig economy’ workers.

Companies like Uber Eats, Deliveroo and Glovo will be forced to hire an estimated 17,000 freelancers as employees by mid-August.

The changes in Spain come as other countries in Europe and elsewhere are deciding on a labour model for the gig economy, which is often blamed for precarious jobs and low salaries.

That’s because, until now, gig and other contractor workers had to pay social security fees from their own pockets if they wanted to receive benefits, including unemployment subsidies and a public pension.

Some freelancers have protested against the changes, saying they prefer flexible work and don’t want to be hired as staff.

Deliveroo said in a statement filed to the London Stock Exchange, where it is listed, that ‘achieving and sustaining a top-tier market position in Spain would require a disproportionate level of investment with highly uncertain long-term potential returns’.

The delivery app added that it wants to focus on more profitable operations in countries where it is a market leader.

A consultation process with affected workers will begin in September, Deliveroo said. It expects that process to take around a month.

Delivery workers’ union Riders x Derechos said in a tweet: ‘The message is clear, if they have to comply with labour legislation they are not interested in continuing to operate here.’

Drivers willing work under the terms of the Deliveroo, they want to do this. Government just killed an innovative method for both people who wish to eat out AND workers. Workers loose income and people now have to drive adding traffic, time and congestion. Goverment is killing innovation and stifling economy. Things like this is not good for anyone, not even Government who now loose a stream of tax. Spain has all the right to do whatever they wish BUT they must not be surprised or wonder why the economy is failing.