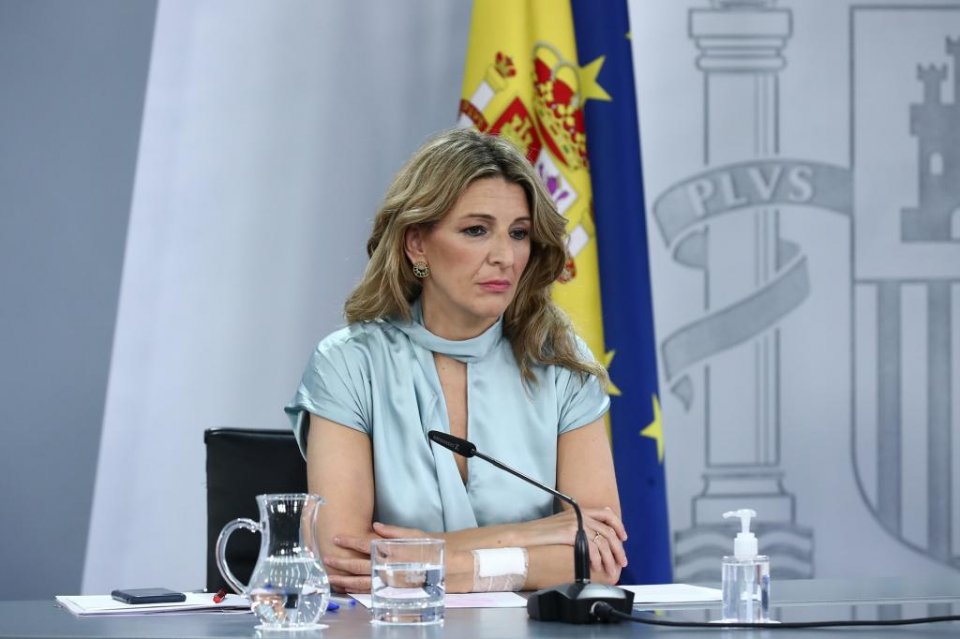 The number of people registered as unemployed in Spain has decreased in May by the biggest amount since records began.

The Labour Ministry today released data that shows a decrease of 129,378 from April’s figures, with unemployment standing at 3.78 million.

May was the third consecutive month of declining unemployment figures and is encouraging news for the economy and its recovery from the pandemic.

The data for May shows that unemployment went down the most in the services sector, with a decrease of 93,327. This clearly demonstrates the impact of restrictions being lifted and the hospitality sectors re-opening more fully, as curfews are pushed back and capacities increase.

Many other key sectors have also recorded sizeable decreases in unemployment levels, including industry (9,403), agriculture (9,155) and construction (8,149).

The regional data shows that the biggest declines were reported in Andalusia, with a decrease of 28,561, followed by Catalonia decreasing at 15, 368 and Valencia recording a drop of 12,385.

Another key trend coming out of the figures related to the declining unemployment rates among young people. The category of unemployed people aged under 25 years decreased by 32,990, or 9.27% compared to April’s figures.

Overall, the data for May shows that the economy continues to recover and that the pace of recovery is increasing, with hopes for further recovery in the weeks and months ahead with the return of more widespread international travel.

Prime Minister Pedro Sánchez tweeted on Wednesday: ‘Vaccination is the best economic policy [and] we are proving it. In May we recovered the level of employment prior to the pandemic. This is the largest drop in unemployment in the historical series’.

Labour Minister Yolanda Díaz tweeted a series of graphs to show the rebound in employment, commenting that  ‘protection [of jobs] policies, especially ERTEs [Spain’s furlough scheme], are being the basis for a good recovery.’

Coronavirus in Spain (2 June) – official death toll since start of pandemic now over 80,000