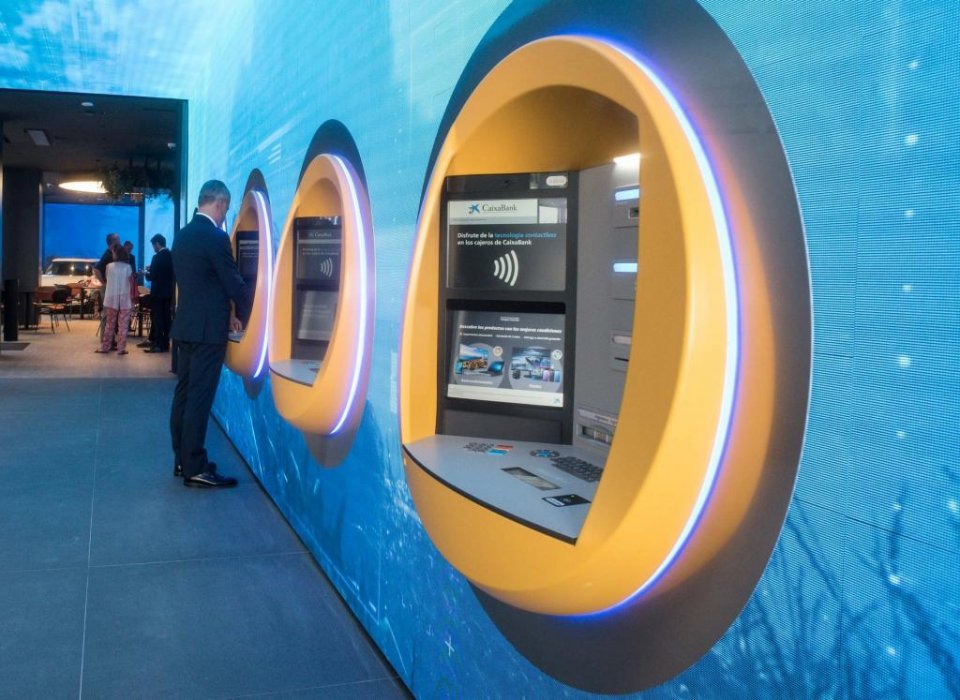 CaixaBank has revealed plans to cut nearly a fifth of its workforce and to close hundreds of branches in the months ahead. The significant restructuring of the bank, following its recent merger with Bankia, will be one of the biggest seen in Spain’s corporate history and the largest ever in the banking sector.

The board has revealed details of the plans to the CCOO, the union representing employees at the bank.

The plans include losing 8,291 jobs and closing 1,534 branches, which will reduce the company’s office operations by approximately 27%.

The job cuts will slash the workforce by 19%, although the bank has highlighted that the final figure may be less. The process will initially be via a voluntary redundancy programme, which is said to be the preferred option of management.

The bank has highlighted the need to adapt to customers’ behaviours, with an increasing preference to online banking.

Currently, the workforce at the bank is 44,400 employees and there are 5,639 branches. It is the biggest domestic bank in Spain, following the recent merger when Caixiabank bought Bankia for 4.3 billion euros in September 2020.

The deal did anticipate that cost savings would be achieved through merging the banks operations and the announcement today was expected, although the extent of the restructuring is considered significant.

Other banks in Spain have taken similar measures in recent months, but today’s announcement is the biggest round of job cuts in the sector.

As well as the impact of Covid-19, the banking sector is facing challenges of operating in a low interest environment and shifting demands of customers to a preference to using online banking.

Spanish banks are having to restructure to retain customers in an increasingly competitive sector, with fintechs emerging to directly compete with the established banks to provide services on digital platforms.

The Bank of Spain’s data shows that the number of branches in the country has declined by 50% since the financial crisis of 2008, with staff numbers reducing by almost 97,000 or 35% in the same period.

Today’s news from CaixiaBank, although expected, will be considered a significant milestone in Spain’s banking history, indicating that the sector is changing at a pace that will see many banks readjusting in the months and years ahead.

Employment levels in the banking sector will undoubtedly continue to be impacted by the changes, as banks adjust to digitalisation within the industry.

Click here for all our Business reports on Spain in English

Over 10,000 vaccinations have been given in Sitges and Sant Pere de Ribes