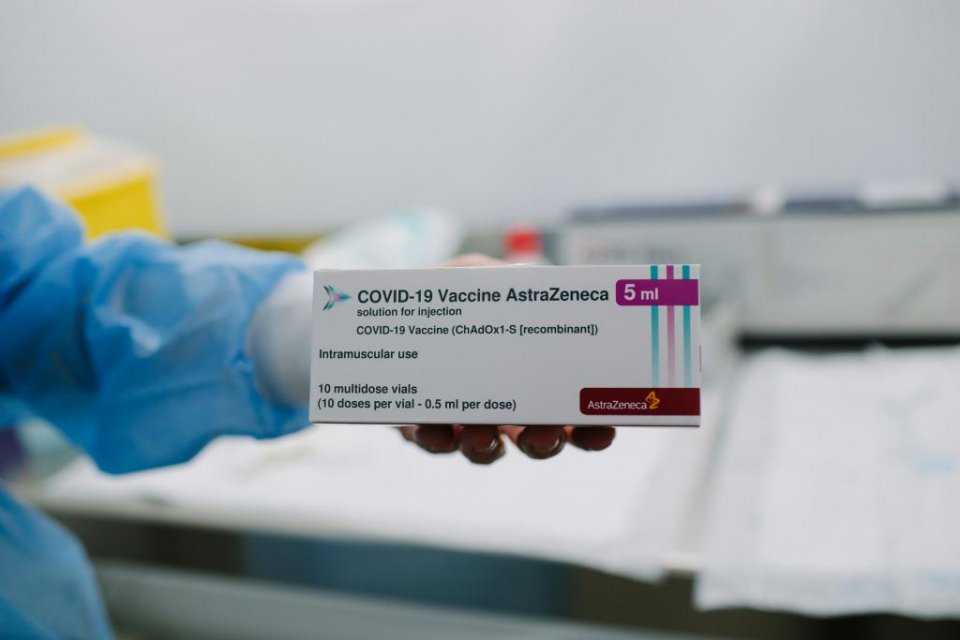 A top official at the European Medicines Agency (EMA) said in an interview published on Tuesday that there is a link between the AstraZeneca vaccine against Covid-19 and blood clots.

‘In my opinion, we can say it now, it is clear there is a link with the vaccine. But we still do not know what causes this reaction,’ EMA head of vaccines Marco Cavaleri told Italy’s Il Messaggero newspaper.

He said that ‘in the next few hours, we will say that there is a connection, but we still have to understand how this happens’.

Spain started to administer the AstraZeneca vaccine again from Wednesday 24 March, following the EMA’s conclusions, after having paused the use of the vaccine during several days.

On-going questions regarding rare but serious blood clots among a small number of individuals who have received the AstraZeneca jab have undermined confidence in the vaccine.

Along with Spain, several other countries suspended the use of the jab, or restricted its use to specific age groups, until the the EMA declared that its benefits outweigh the risks and it should remain in use. The EMA is now expected to provide an updated assessment this week.

‘We are trying to get a precise picture of what is happening, to define in detail this syndrome due to the vaccine,’ Cavaleri said. ‘Among the vaccinated, there are more cases of cerebral thrombosis … among young people than we would expect.’

Both AstraZeneca and Oxford have said there is no link between their vaccine and blood clotting. The pharmaceutical group had previously said that of 15 incidences of deep vein thrombosis (DVT) and 22 events of pulmonary embolism reported among those who have been given the vaccine were ‘much lower than would be expected to occur naturally in a general population’.

The World Health Organization (WHO) had also said that the available data does not suggest the vaccine caused the clots and that people should continue to be immunized.

Spain will not extend ‘State of Alarm’ beyond 9 May