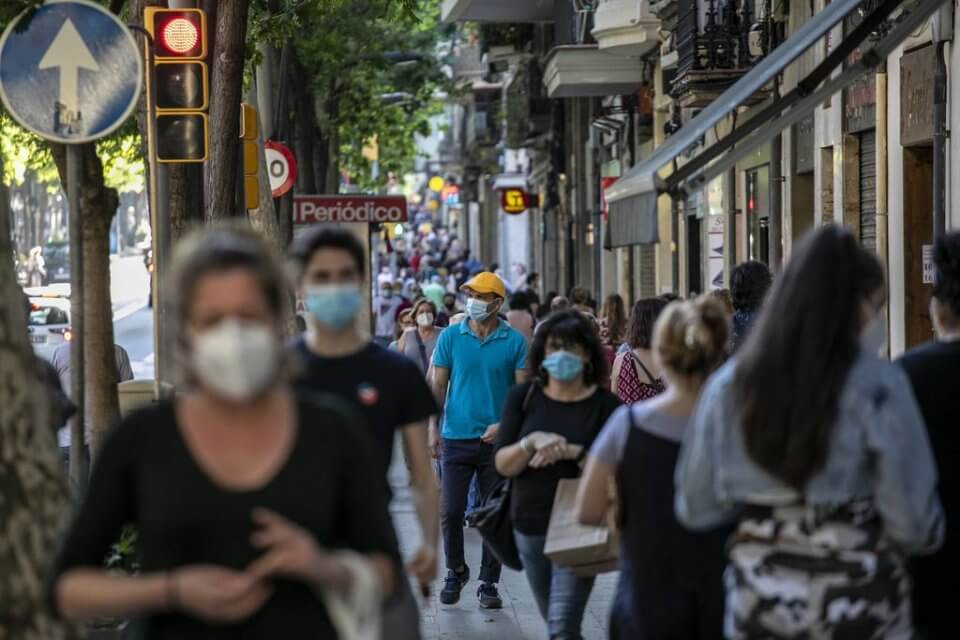 Results from the fourth round of a nationwide antibody study have shown that nearly 10% of the Spanish population has already had Coronavirus (Covid-19). This would represent approximately 4.7 million citizens and suggests that infections have far exceeded the most recent number of confirmed cases in Spain, of 1,762,212 (figures released on 15 December).

The Spanish Health Ministry and the Carlos III Health Institute (ISCIII) presented the preliminary results of the ‘seroprevalence study’ on Tuesday, to reveal that 9.9% of Spain’s 47 million population have developed antibodies after exposure to Covid-19.

‘One in ten people living in Spain would have been infected … with half during the first wave and the other half during this second epidemic wave,’ said Raquel Yotti, director ISCIII.

Over 51,400 people from all regions of Spain participated in the fourth round of the study, which began in November. From the first round of the study, back in May, it showed that around 5% of the population had developed antibodies. In July, that figure had risen slightly to 5.2%. Nearly 70,000 people participated in the study between April-June. The most recent results now show that the percentage of the Spanish population that has contracted Coronavirus has doubled to nearly 10%. During the first wave of Coronavirus in Spain, only one out of every 10 cases were being detected. During the second wave, the study suggests that now 60% are being detected.

Prevalence in Madrid was the highest out of all Spanish regions, with 18.6% testing positive for Covid-19 antibodies. The study was carried out between 16-29 November at 1,500 healthcare centres, with 51,709 participants. You can read the complete results of the study (in Spanish) by clicking here.