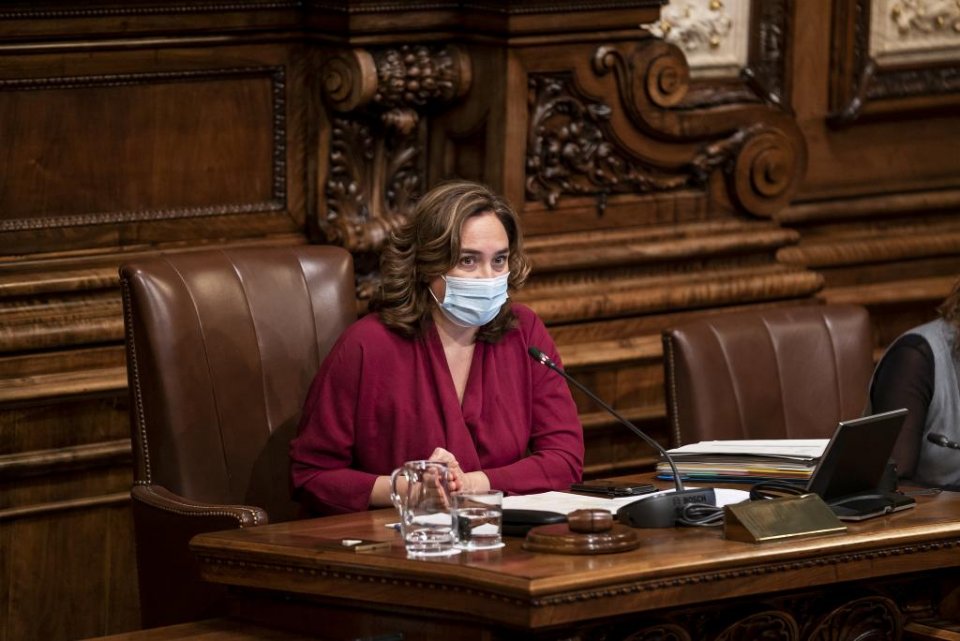 Mayor of Barcelona, ​​Ada Colau, has urged citizens not to make purchases on Amazon during the Christmas period, but to think instead about buying from local stores. Like many cities, Barcelona’s neighbourhood and local stores have suffered severely from the ongoing Coronavirus-induced economic crisis.

‘Shopping in neighborhood stores gives life to our cities and creates jobs,’ Colau tweeted. ‘That is why I propose that we do not buy on Amazon: it barely pays taxes and does not give life to the neighbourhoods. Local commerce makes us a strong and cohesive city.’ Her remarks were initially made during a prize giving event held for commerce in Barcelona this week, and also follow on from a letter she had received from PIMEC, an association of ‘micro, small and medium-sized enterprises’ of Catalonia seeking support against the online retailing giant.

Colau’s comments follow similar remarks made recently by the mayor of Paris, Anne Hidalgo, who also asked citizens not to buy on Amazon as a way to favour local commerce, stating that the platform did ‘not pay local taxes or bring wealth’.

Deputy mayor Jaume Collboni backed Colau by stating that, ‘Small business is in free fall while large platforms increase profits. Proximity shopping is essential for reactivation, and I ask citizens to give them confidence this Christmas. Local trade is the heart of Barcelona.’

In response to Ada Colau’s comments, Amazon has reiterated that the corporation has invested some 2.9 billion euros in Spain since 2011, as well as ‘the intention to create 2,000 more jobs in Spain … to reach 9,000 employees’.

‘In these unprecedented times, companies like Amazon play a fundamental role in helping our customers to obtain the necessary products for them and their families,’ a statement read.

It has also pointed out that 9,000 small and medium sized businesses in Spain offer their products for sale on Amazon, with 2,000 in Catalonia alone. In Catalonia, Amazon also has three distribution centres in El Prat, Martorelles and Castellbisbal, as well as logistical centres in Barcelona and Rubí.

Amazon also said that Catalan businesses ‘are the second that export the most from Spain and recorded international sales in Amazon stores of more than 100 million euros in 2019’.

Sánchez: ‘very substantial’ part of Spanish population could be vaccinated by mid-2021