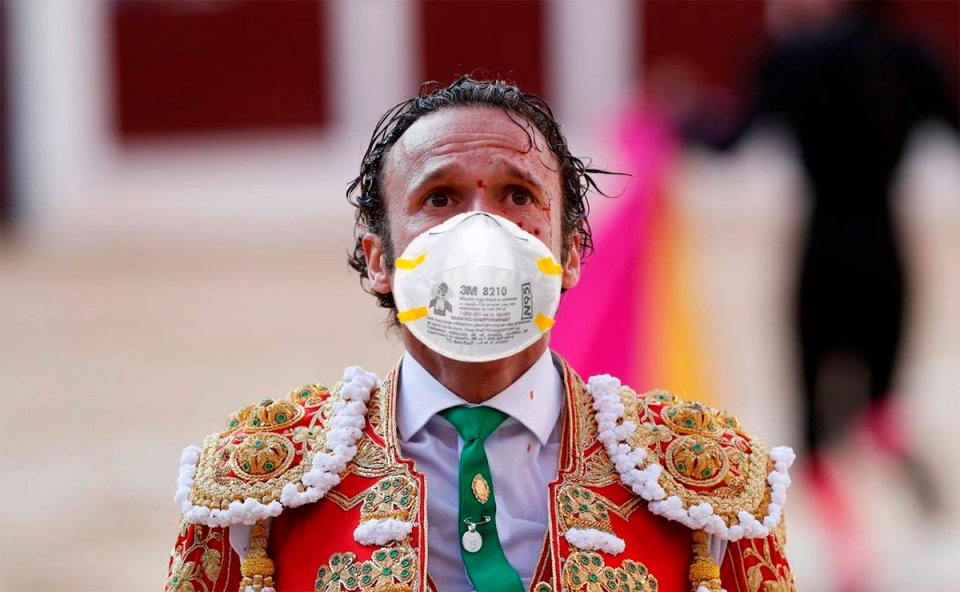 An animal rights organisation, Anima Naturalis, has collected over 12,000 signatures for a petition asking the Spanish government to not consider giving any public money towards rescuing or subsidising activities in Spain’s bullfighting sector that are cancelled or affected by the current lockdown from Coronavirus (Covid-19).

The petition is to be sent to Spain’s Culture Minister, José Manuel Rodríguez Uribe – as all official bullfighting activities in Spain are categorised under culture.

According to Anima Naturalis, over 200 bullfights scheduled to take place in Valencia, Castellón, Madrid, Seville and Murcia between March and May have already been cancelled. Spring is traditionally the start of the bullfighting ‘season’, with many bullfights also taking place during the Easter period.

Anima Naturalis claim there have also been 1,684 cancellations of bull-running activities that take place in many towns and villages across Spain during their traditional fiestas.

Aïda Gascón, director of Anima Naturalis in Spain, claims that ‘the bullfighting industry is asking for contingency, recovery and support plans for their businesses from the government’, via the National Association of Bullfighting Events Organisers (ANOET).

The animal rights organisation is demanding that no financial aid should be given to the bullfighting industry, and that all funds should be directed instead to health and other essential services.

Anima Naturalis began its initiative to collect signatures 10 days ago on its website, arguing that events involving bulls already receive millions of euros of public money every year.

‘Public money should not be used to promote and pay for shows based on the abuse and mistreatment of animals, and less so in the coming months, when all public efforts and support will need to be devoted to medical resources and to mitigating the economic impact on families, the self-employed, and businesses,’ said Aïda Gascón.

‘We believe that not only should the government ignore its [the bullfighting industry’s] demands,’ Gascón added, ‘but that it should rethink aid to bullfighting and allocate it where it is most necessary, which will also be the recovery of the different areas of culture, but of culture that all Spaniards share, not just a minority without empathy or compassion.’

Spain publishes list of hotels that will remain open