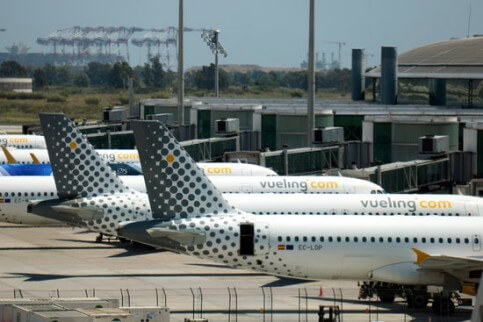 Vueling have cancelled more than 200 flights either arriving to Barcelona airport or departing from it over this weekend.

The company was forced to cancel the flights due to the striking Iberia ground staff at the airport, with the strikes in effect from Saturday until Tuesday.

On Thursday, Vueling admitted that it was considering changing its handling service in the airport away from Iberia as a result of the effects of the strikes. Vueling and Iberia are from the same business group, IAG.