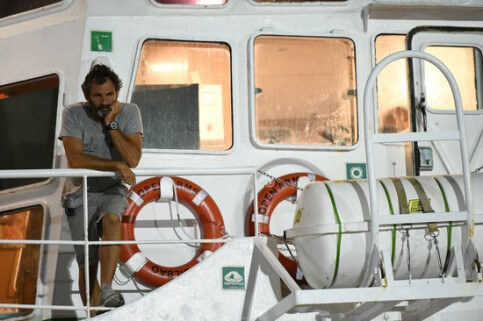 On Thursday, an Italian judge granted the migrant sea rescue NGO Open Arms permission to set sail from the Italian port it is currently docked at, after it had been immobilised there due to alleged safety concerns surrounding ‘severe anomalies’.

The Badalona-based NGO had been able to dock at the port of Lampedusa with over a hundred migrants aboard after being at sea for 19 days as it awaited permission to sail to a safe port.

News of Open Arms being allowed to leave Italy comes as Spain’s acting deputy prime minister, Carmen Calvo, made a statement in the Spanish Congress in which she claimed the NGO had never asked for permission to dock at a Spanish port during the 19-day stalemate.

The judge in question cited the possibility that far-right Interior Minister Matteo Salvini be investigated for ‘kidnapping’, as is happening for his similar actions surrounding the Diciotti rescue ship.

Salvini has said that he expects another investigation and that he is not scared, but ‘proud’ of ‘defending Italy’s borders and safety’.