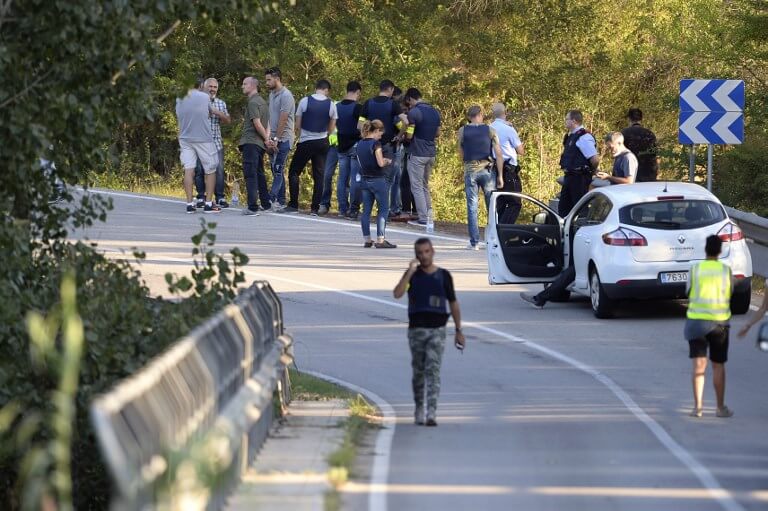 The Spanish National Intelligence Service (CNI) was tracking the movements of some of the terrorists behind the 2017 Barcelona attacks, five days before the deadly incidents took place, reports have said.

This is according to a second report by the Spanish online newspaper, Público, which has published evidence that the mastermind of the attacks was an informer for the secret services right up until the events on La Rambla.

The publication also says that Spanish intelligence officers were tracking the movements of some of the other terrorists, although they were unable to prevent the 16 fatalities caused by the attacks on 17-18 August 2017.

Público’s second article reveals excerpts from a CNI document also mentioned in the initial media report, which contained a breakdown of the movements of two of the cell members in Paris during their trip there on 11-12 August, only five days before the massacre took place.

The terror incidents in Barcelona and Cambrils left 16 people dead.

The paper details, for instance, the means of transport the terrorists used to travel to the French capital, their route, accommodation, and the two SIM cards they bought using fake identities.

Doubts have been raised about whether the document, sent by the CNI to the investigators of the attacks after 17 August, contained information gathered live or whether it was a reconstruction in the follow-up to the tragedy.

Yet Público states that intelligence officers were tracking some of the terrorists, and backs it up by explaining that the CNI document also makes it clear that the secret services were also listening in on their phone conversations and transcribing them.

‘The conversations were made with the phone numbers linked to Omar [Hichamy] and Youness [Abouyaaqoub] (34600314111 and 34612526378), but the actual conversations twice end up being between Mohamed Hichamy and Younes Abouyaaqoub, who cuts short his sentences to avoid revealing details of their specific activities,’ states the paper.

Público revealed in its first report that the cell ringleader, Abdelbaki es-Satty, was an informer for Spanish intelligence up until the day of the attacks.

According to the media outlet, both sides were using the email account ‘adamperez27177@gmail.com’ to communicate, writing each other emails and leaving them as drafts, thus avoiding the messages being traced.

The information has sparked outrage among Catalan politicians and institutions.