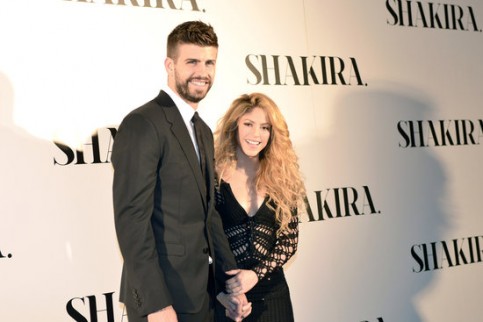 Piqué’s appeal of the decision was rejected, meaning he is now obliged to pay a regularised sum of his income for the three years listed.

The court overlooking the case emphasised that the player’s revenues were declared in the United Kingdom, ‘so the plaintiff knew his obligation to declare [revenue] also in Spain’.

In addition, the judge found a ‘plot’ that the sportsman simulated ceding his image rights to his company, Kerad Project, in 2006, to pay less to the tax office.

Piqué now has the option to appeal this new judicial decision to the Supreme Court.

Prosecutors accuse the Colombian singer of avoiding paying the tax between 2012 and 2014 when she was living in Spain.