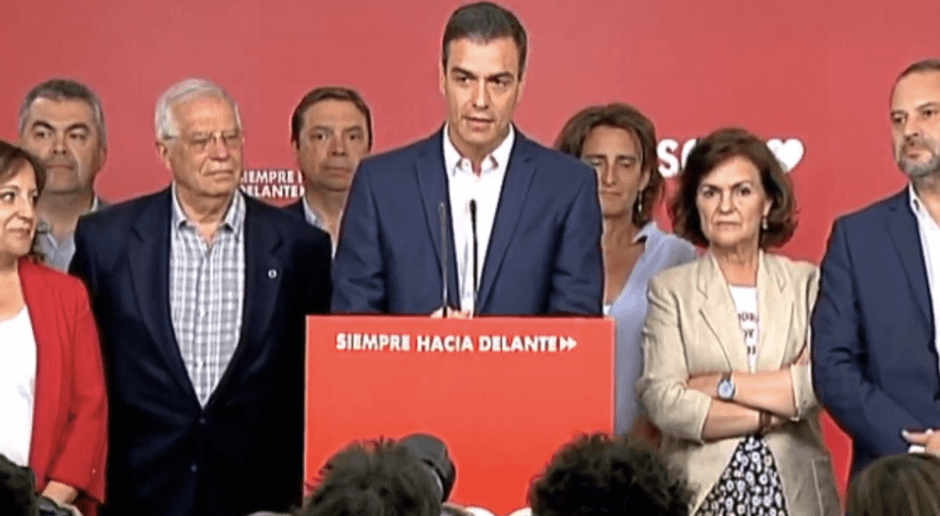 ‘It is inconceivable for us to sit [at the negotiating table] to talk about judges’ verdicts,’ announced the Spanish deputy prime minister, Carmen Calvo, on Thursday.

Earlier in the week, Torra had urged Sánchez in a letter to engage in talks over the Catalan Trial, as well as the recent report from the UN Working Group on Arbitrary Detention calling for some of the imprisoned leaders to be released.

Yet Carmen Calvo said it was ‘unheard-of’ that a head of government of a democracy should be asked to talk about the judiciary.

‘[Torra] is asking the acting president, who represents executive power, to sit and talk about the judiciary. This is not going to happen. [Sánchez] will not meet with Torra,’ she added.