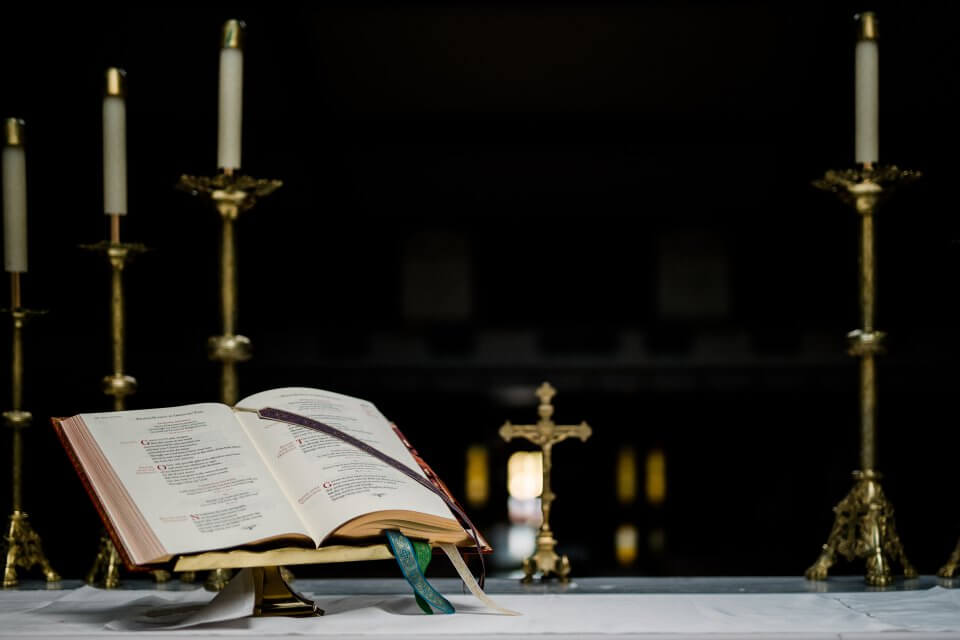 A bishop whose diocese near Madrid is being investigated following a newspaper report that it ran ‘courses’ to ‘cure’ homosexuality, has been defended by Spain’s Catholic Church.

Madrid’s regional government has said it is investigating whether the Roman Catholic Diocese of Alcalá de Henares had broken anti-homophobia laws after a report by online newspaper El Diario of a journalist posing as a gay man attended a counselling session provided by the diocese to try to change his sexuality .

El Diario said the diocese has allegedly been running ‘illegal courses’ to ‘cure’ homosexuality since 2009 after Juan Antonio Reig Pla became bishop. It has been reported that Reig Pla has a history of speaking out against homosexuality.

In a statement on its website the diocese of Alcalá de Henares called the report ‘fake news’ and a ‘theatrical montage’, but also added it offered help to those who request it.

Luis Arguello Garcia, the spokesman for Spain’s Episcopal Conference, has since expressed his ‘support and affection’ for the bishop of Alcalá.

He said ‘homosexuality is not cured’ but the Church was willing to ‘accompany’ people who are ‘uncomfortable’ with their homosexuality.

Promoting or carrying out conversion therapy is banned in Madrid, regardless of whether the person undergoing it has consented or not. Punishments include fines of up to 45,000 euros.

Bishop Reig Pla has routinely been criticised by gay rights groups because of his vocal opposition to homosexuality.

In 2012 gay rights groups filed a lawsuit against the bishop for inciting hatred after he delievered a Good Friday sermon in which he lamented how some gay men ‘prostitute themselves or go to gay night clubs’ in order to ‘validate’ their struggle, adding ‘what they encounter is pure hell’. A judge dismissed the lawsuit.

Sánchez on Catalan referendum or independence: ‘No is no’