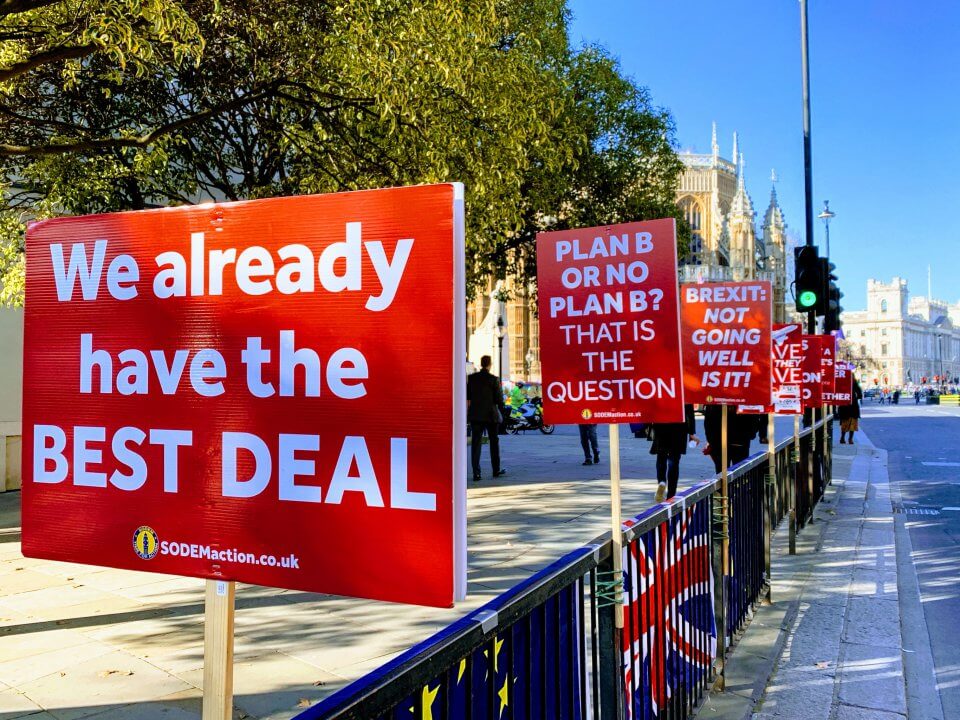 The UK has welcomed the Spanish government’s contingency plans to protect the rights of the British living in Spain in the event of a no-deal Brexit.

Announced by Spanish Prime Minister Pedro Sánchez and approved by his ministerial cabinet on Friday, the Royal Decree covers Spain’s Brexit contingency measures, which include important provisions in regards to citizens’ rights and business, as well as healthcare.

UK nationals living in Spain will maintain their legal residence status after 29 March and that they, and their family members, will have until 31 December 2020 to get a Foreigner’s Identity Card.

The British Ambassador to Spain, Simon Manley, said, ‘I am pleased to see that the Spanish Government has announced a series of detailed Brexit contingency measures, should the UK leave without a deal

‘The Royal Decree offers important assurances on issues like residency and access to healthcare for the more than 300,000 British nationals who have chosen to make Spain their home, and for the many millions more British tourists who visit Spain each year.

‘I welcome too the announcement on customs procedures to avoid potential obstacles to the free movement of goods, which will be important to both British and Spanish businesses who trade in or between our two countries.

‘It is also welcome that the Spanish government has made clear that the measures will apply to Gibraltar, with special consideration for maintaining flows across the border.’

Through the Royal Decree, the Spanish Government has said that it will also introduce measures that will protect healthcare for UK nationals in Spain, whether they be resident or visiting, utilising the pre-existing reimbursement mechanisms.

UK Health Minister Stephen Hammond said: ‘This is a positive step forward in securing an agreement which will enable British expats to access Spanish healthcare in the same way they do now.

‘This should also give reassurance to the millions of British tourists who travel to Spain every year using the EHIC scheme for free or reduced medical costs if they need to see a doctor or nurse.

‘Our next priority will be to continue our work with other EU member states, so that healthcare access for all UK and EU nationals are protected in a no deal scenario.’

The contingency measures will be a huge relief to the thousands of expat British pensioners living in the south of Spain, many of whom rely on access to local hospitals and doctors.

The measures are aimed to also limit any damage Brexit might do to the Spanish tourist industry. 18m British tourists visited Spain in 2018.

The Spanish government stressed that the contingency plans require reciprocity from the British government to ensure Spanish citizens in Britain can enjoy the same rights.