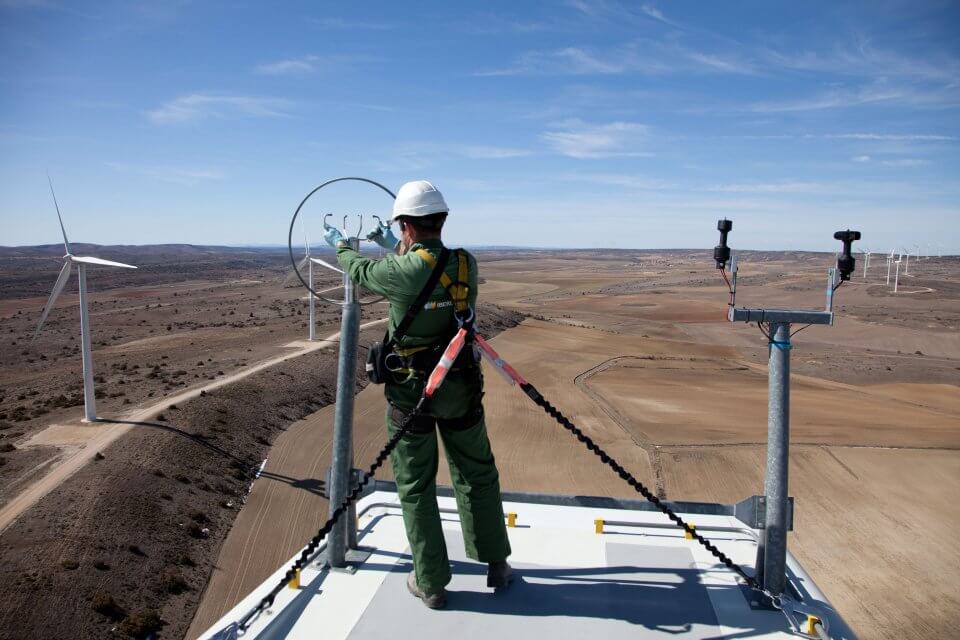 Spain’s electricity giant Iberdrola said Wednesday its 2018 net profit rose 7.5% to 3.01 billion euros, its best-ever result, thanks to a boost in its wind and hydro energy output.

‘It is the first time the group’s earnings have exceeded three billion euros,’ the Bilbao-based group said in a statement.

Sales in the company’s renewable energy branch, meanwhile, rose 28% thanks to a rise in production of wind, hydro and to a lesser extent solar energy.

The production of hydroelectricity in Spain and Portugal soared 74% compared to a particularly dry year in 2017.

Iberdrola CEO Ignacio Galan said the profit generated ‘encourages us to continue pushing for the transition to a low carbon economy’.

‘The fight against climate change is an opportunity,’ he added in a statement.