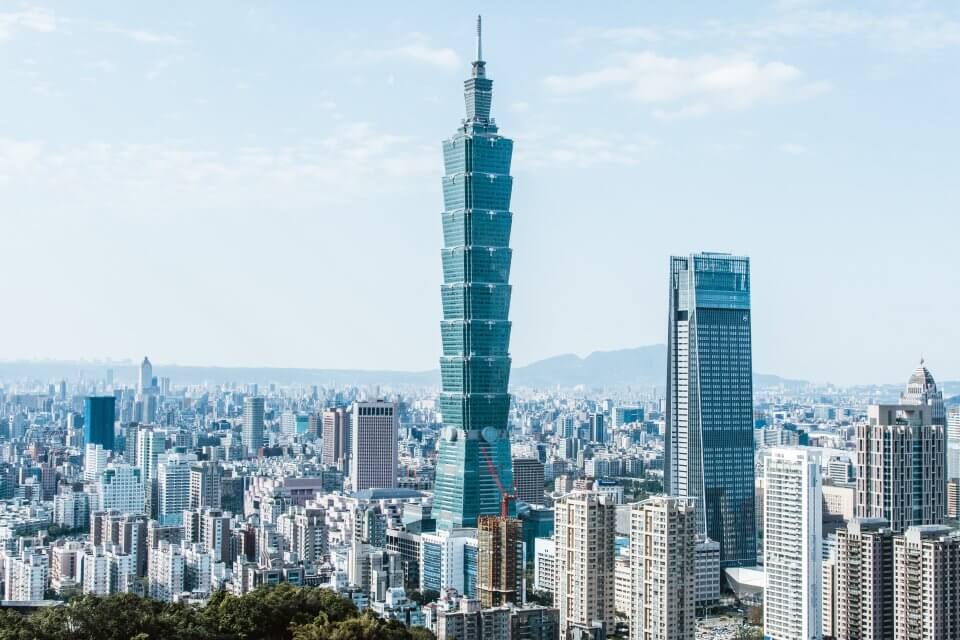 Taiwan has hit out at Spain after two Taiwanese fraud suspects were deported to China despite objections from the government in Taipei and human rights groups.

Returning Taiwanese criminals to China has become a major source of friction between Beijing and Taiwan — and illustrates the island’s isolated diplomatic status.

Beijing views self-ruling Taiwan as a breakaway part of its territory.

Since the election of Taiwan’s China-sceptic President Tsai Ing-wen in 2016, it has begun insisting scammers should be deported to the mainland, where they often serve lengthy sentences.

Analysts say the policy is designed to pressure Taipei which has condemned the deportations as ‘abductions’.

But Taiwan – which is only diplomatically recognised by 17 countries – has often found itself powerless to persuade countries over the clout of China.

On Monday Taiwan’s foreign ministry said it had ‘expressed grave concerns and strong regret’ after Spain deported a pair of Taiwanese suspects to the mainland on Friday.

The two suspects were part of 219 Taiwanese arrested in Spain in 2016 on fraud charges.

Madrid had previously vowed to return the Taiwanese passport holders to the Chinese mainland.

Spanish lawyers and local rights groups fought in the courts to halt the deportations.

But in May 2018 two suspects were deported, a move which the UN’s human rights watchdog said contravened Madrid’s international commitments not to return people to places where they face torture, forced labour or the death penalty.

It is unclear how many of the group of 219 have since been deported to mainland China.

In recent years more than 2,000 Taiwanese fraud suspects have been arrested in more than a dozen countries.

Beijing has justified its demands that the suspects be deported to the mainland rather than Taiwan because the majority of the phone fraud victims are mainland Chinese.