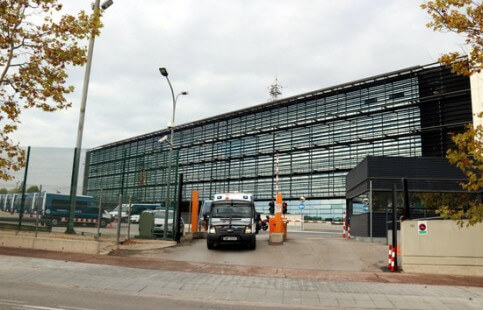 The Catalan police, the Mossos d’Esquadra, have arrested six men in Sabadell, a town in the surroundings of Barcelona, for allegedly gang-raping an 18-year-old woman.

The victim reported the rape on Saturday morning to the Catalan police, who immediately launched an investigation leading to the arrests later in the day.

In a press release, the Sabadell town council has condemned the alleged rape and showed support to the victim.

‘No sexual aggression that we know of will be left without a response,’ said the town council.