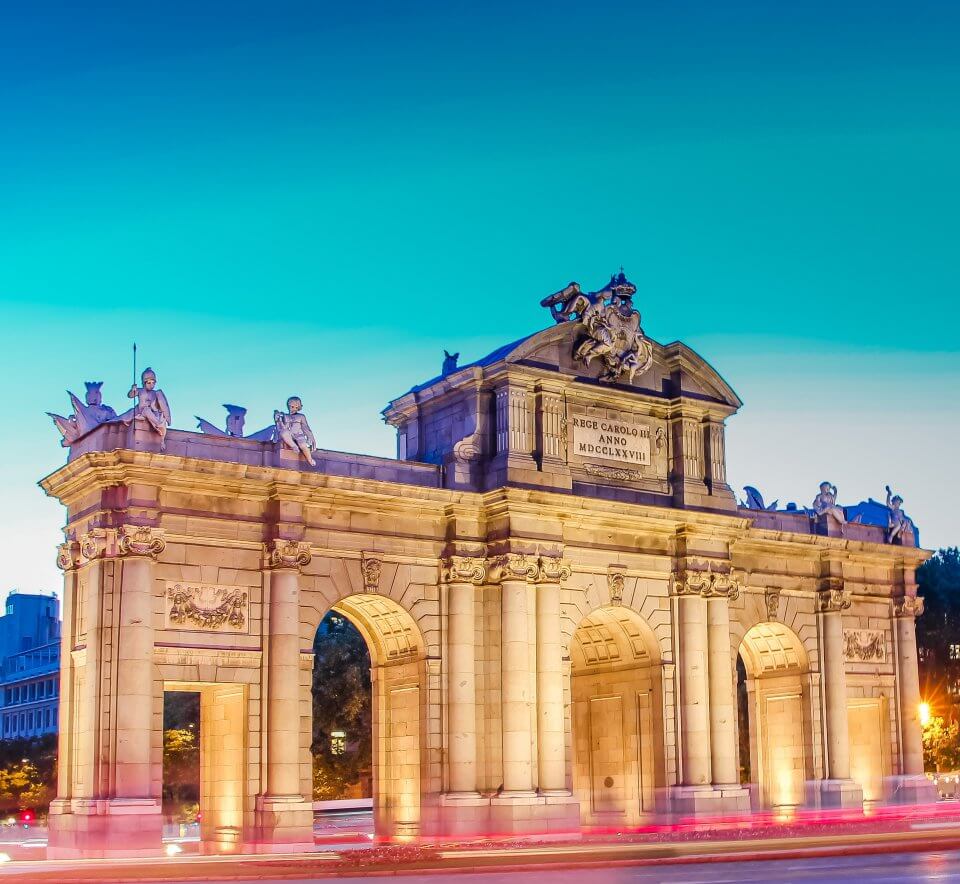 Spain’s economic growth slowed in 2018 to its lowest rate in four years as external demand dropped, official figures have showed.

The Spanish economy expanded by 2.5% last year, down from 3% in 2017 and its slowest annual growth rate since 2014 when it grew 1.4%, figures released by national statistics institute INE showed.

‘It is normal, in an economic cycle, for growth to be gradually more moderate after the peak achieved in 2015,’ Economy Minister Nadia Calvino said during an interview with radio Onda Cero, before pointing out that growth had picked up in the fourth quarter of 2018.

The Spanish economy expanded 0.7% in the final quarter of 2018, up from 0.6% in the third quarter, according to the INE figures.

‘These rates continue to be much higher than those of our neighbours and the European Union average,’ Calvino added.

Growth in the eurozone slowed sharply to 1.8% in 2018, down from 2.4% in the previous year, separate data showed Thursday, as slumping exports in Germany and worries over Brexit sapped momentum.

The Bank of Spain has warned of downside risks to the economy from protectionism and emerging-market turmoil.

The government lowered its economic growth forecast for 2019 at the beginning of the month to 2.2% from 2.3% previously.

Spain was in or near recession from 2009 to end of 2013 after a property bubble burst in 2008 sent the economy into a downward spiral, throwing millions out of work.

The recovery since has outpaced the rest of Europe, driven by stronger exports and rising domestic demand.

080 Barcelona Fashion is back