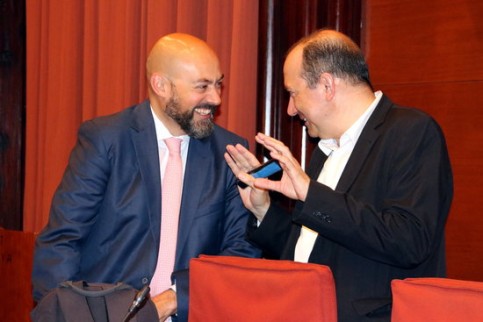 A court investigating the Catalan referendum of 1 October 2017 has summoned the directors of Catalan public media.

The head of the Catalan public television TV3, Vicent Sanchis, and the head of the public radio Catalunya Ràdio, Saül Gordillo, will face the judge on 23 January.

Although they have not been officially notified of the reasons of the investigation, the same court is dealing with allegations of misuse of public funds or disobedience in regards to the October 2017 referendum campaign.

Catalan media transmitted advertising related to the referendum for about five or six days in September, weeks before the independence vote. However, they stopped doing so in mid-September.

A court sent letters to the public and private media urging them not to publish advertising related to the referendum, that was deemed unconstitutional by Spain.