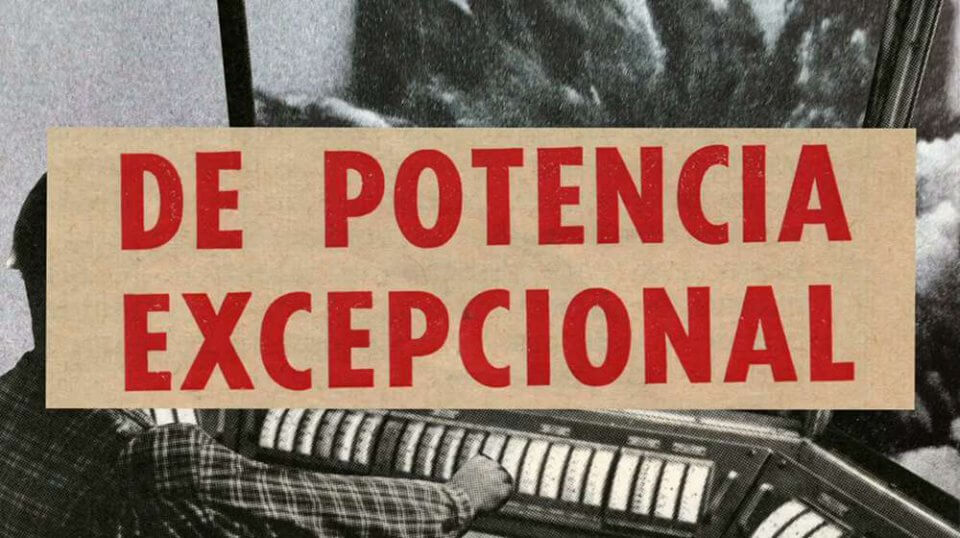 ‘The Shortest Day‘ is a global festival that celebrates short films and the Centre de Cultura Contemporània de Barcelona (CCCB) will be its hub on 15 December.

The Shortest Day was created six years ago to promote short films globally and today is celebrated in over 30 countries, always on or around what is the shortest day in the northern hemisphere, 21 December.

In Barcelona, the CCCB’s free event features six non-stop hours of screenings of shorts, a genre that’s experiencing something of a golden age at the moment thanks in no small part to the internet, as well as festivals like this one.

The programme put together by the CCCB includes both recent releases and older creations that deserve a fresh outing.

Audiences can enjoy a spectrum of cinematic productions that are divided into five sections including ‘Junior Beat‘ with six shorts ideal for kids (6pm-7pm) and a session that pays tribute to Catalan music videos from the first decade of the 21st century (9.30pm-11pm).

The classic section is dedicated to the Canadian city of Quebec with seven films made in the past ten years or so (8pm).